Tyler1 Says He Will Not Return To Variety Streaming 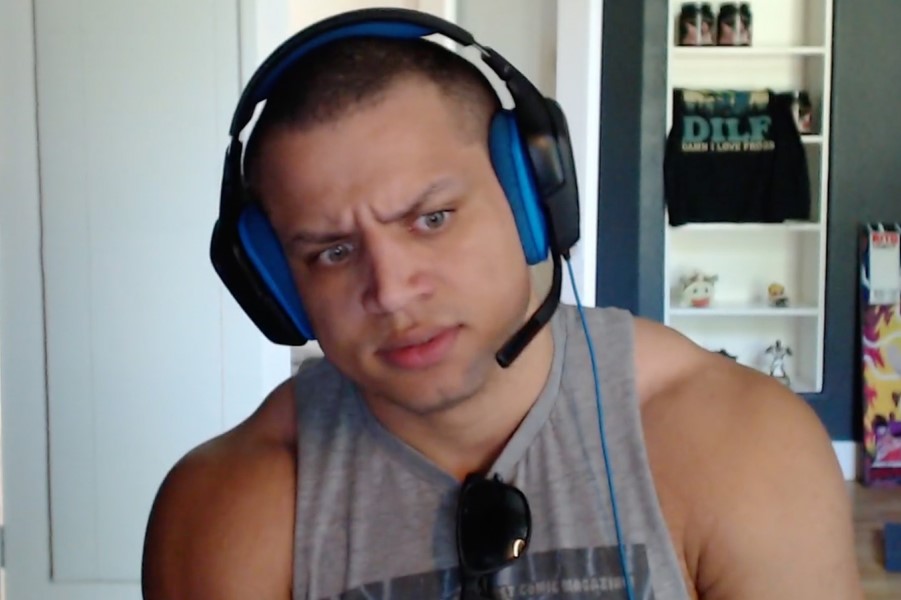 Despite his followers’ demands, Twitch star Tyler “Tyler1” Steinkamp explained why he will never again stream other games on his channel.

Since being unbanned from League of Legends in 2018, Tyler1 hasn’t streamed variety content full-time. At the time, the well-known announcer was serving what was believed to be an indefinite suspension from the MOBA. The streamer changed to broadcasting a variety of games on his channel during the year and a half that he was suspended, but he swiftly stopped doing so once he was permitted to return to Summoner’s Rift.

Since then, his fans have clamoured for the variety streams to come back, but he has now put an end to those hopes. The 27-year-old made the announcement that he would never return to being a variety streamer full-time on September 16th while broadcasting live on Twitch.

The year Tyler streamed variety was a terrible experience, and according to Tyler, it would be even worse now. He also discussed how challenging it would be to fill the 10 hours of streaming he does each day with diverse content, noting how few top-tier Twitch streamers do it. Even though his fans have been calling for him to go back to variety shows nonstop, it appears that dream has been put to rest.