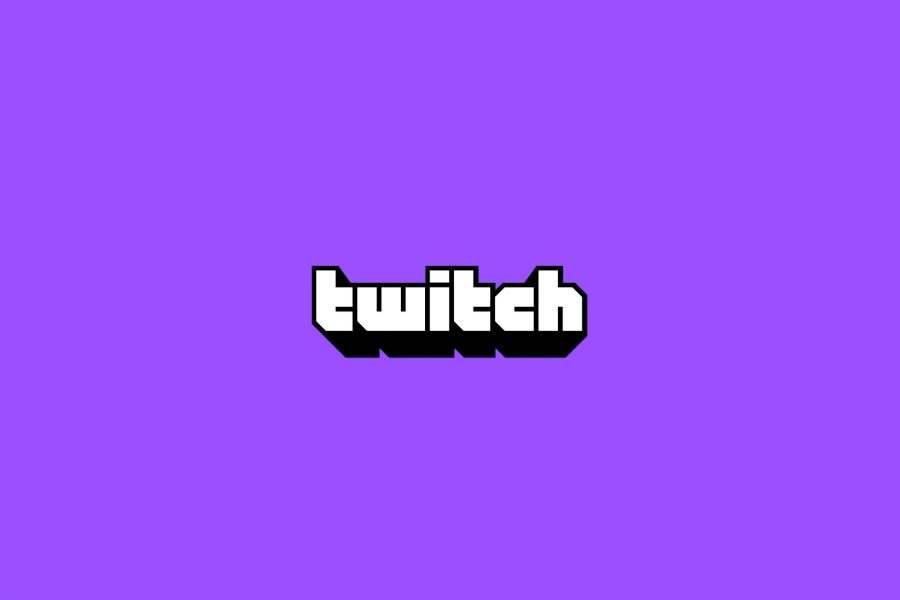 According to Rainmaker, StreamElements’ analytics partner, Twitch saw a marked increase in October, reaching its highest point in the last five months with 1.9 billion hours watched, while Facebook Gaming continues to grow with a marked 61 percent year-over-year growth since October 2020 at 521 million hours watched.

Twitch’s major increase in viewership came primarily from the MOBA categories, as both League of Legends and Dota 2 had their biggest tournaments of the year, resulting in a 98 percent and 189 percent increase in hours watched, respectively, compared to September.

Throughout October, the top four Twitch channels each aired one of Dota or League of Legends between The International 10 and Worlds 2021. Dota had a total of 97 million hours seen over the month, while League nearly caught up to Just Chatting, finishing with 205 million hours watched and ranking as Twitch’s second most popular category.

Only CS:GO and FIFA 22 saw an increase in viewing, but Amazon’s MMO New World held on to fifth place with 83 million hours viewed, maintaining its solid position from October.

Gaules surpassed xQc in terms of individual channels, squeezing past the king of Twitch and registering about 19 million hours watched. xRohat, a German variety streamer, also cracked the top ten with about seven million hours watched, thanks to a mix of Grand Theft Auto V and streaming while sleeping as long as he kept getting new subscribers, effectively daring his audience to keep watching or he would cancel his broadcast.

The official Riot Games channel, LCK Korea, and both the English and Russian broadcasts for TI10 blew it out of the water, with 36 million, 25 million, and 44 million hours watched, respectively. On the official StreamElements blog, you can read the whole data report, which includes a look at the growth of VTubers like ironmouse and veibae on Twitch.