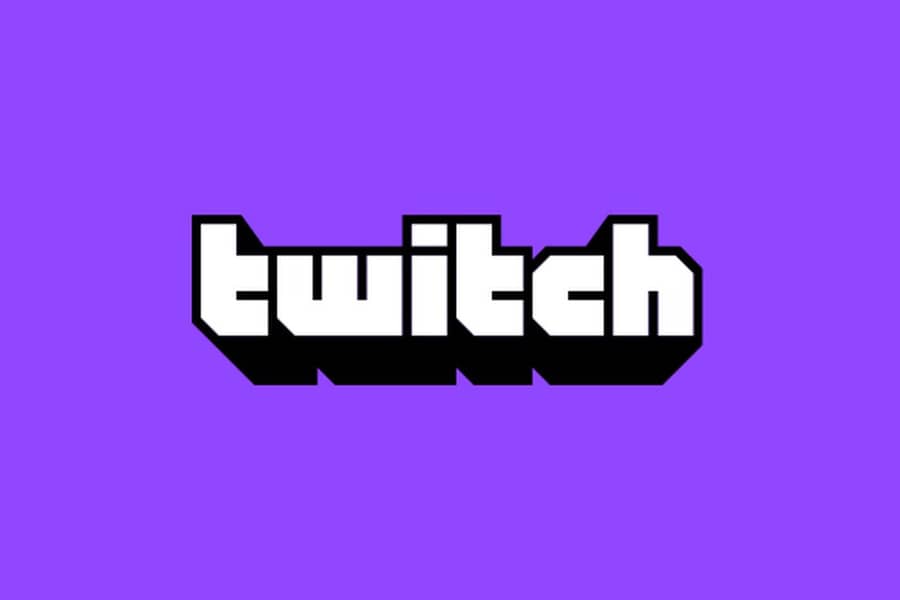 Amazon’s gaming platform Twitch is the most popular gaming platform in the world hosting some of the most popular streamers such as Ninja and Shroud. Twitch has recently updated their community guidelines adding their clarification to the ban of terrorist and extremist content. It is a smart way for Twitch to update the community guidelines for handling offensive situations in the future.

“Twitch does not allow content that depicts, glorifies, encourages, or supports terrorism, or violent extremist actors or acts. This includes threatening to or encouraging others to commit acts that would result in serious physical harm to groups of people or significant property damage. You may not display or link terrorist or extremist propaganda, including graphic pictures or footage of terrorist or extremist violence, even for the purposes of denouncing such content”.

Terrorism and extremism are sometimes used interchangeably. Terrorism is an action or threat designed to influence the government or intimidate the public. Its purpose is to advance a political, religious or ideological cause.