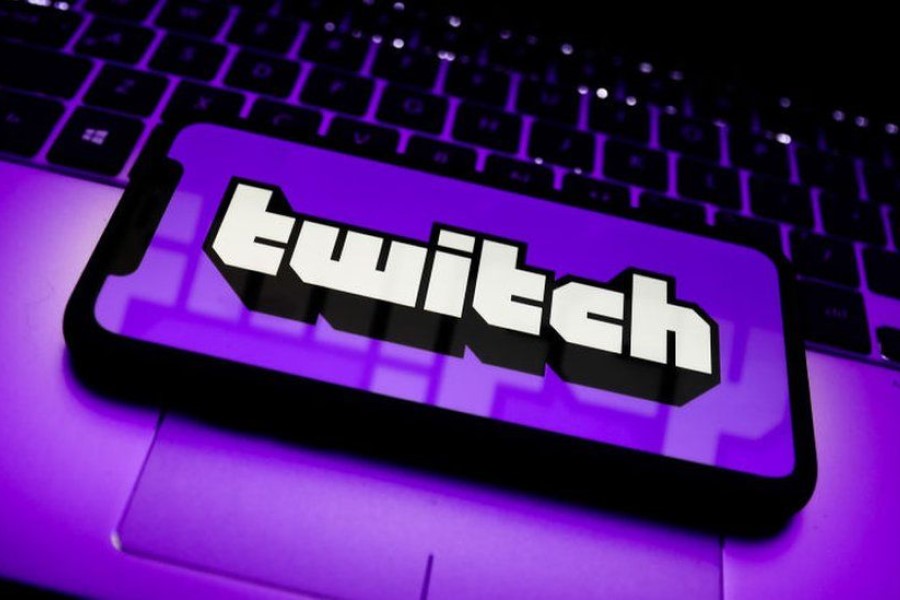 If there is one thing that has always irritated both streamers and viewers, it is advertising, which can be perceived as intrusive by users while, on the other hand, generating a very low profit for content creators, as they themselves suggest.

Twitch will pay 55 percent of the money generated every time an ad shows on a streamer’s channel, allowing content producers to adjust their revenue by picking the quantity of adverts they want to show during their live streams, which is something the streaming platform apparently aims to improve.