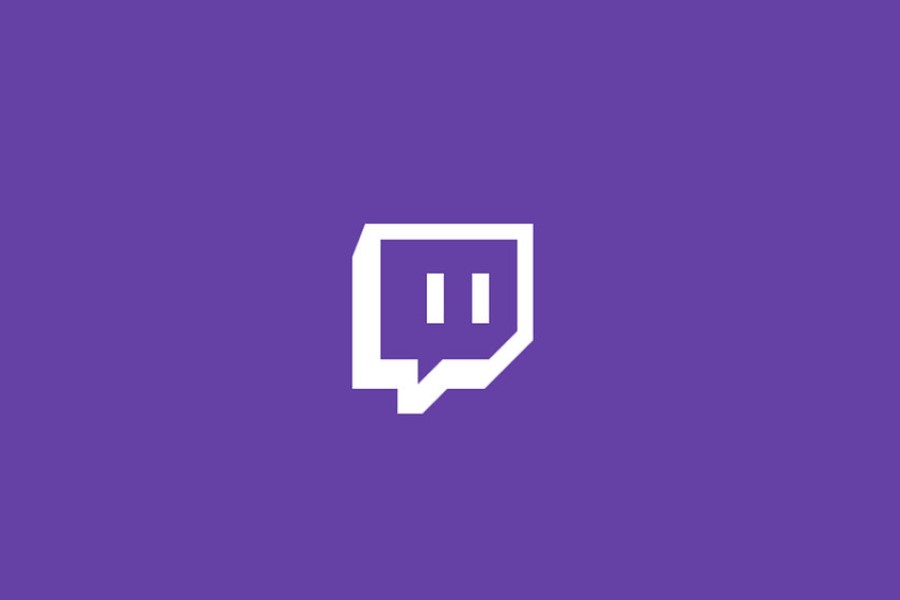 Twitch, a popular streaming site, is reducing its offerings in an unusual way. Twitch’s desktop software will be shut down on April 30th, according to an email issued to subscribers, leaving the streaming service’s website, Twitch.tv, as the only means for PC users to watch streams on its platform.

Twitch’s email to Twitch Desktop App users indicates that the decision was taken “based on usage and community feedback.” We’ve gone out to Twitch to inquire about how many people used the Desktop App and how it obtained this data, and we’ll update the piece if we hear back.

Twitch said on a page explaining how to use the desktop app that dropping it “allows us to invest more heavily on enhancing and adding new ways to engage with the creators and communities you care about.” Twitch encourages desktop app users to start watching streams on browsers later in the email, though it’s understandable why some people shunned that option in the first place. Browsers often utilize more RAM on computers than separate software (especially for Google Chrome users).

While the company’s decision to shut down its desktop version is unlikely to be a sign of doom, Twitch has been losing talent recently.

Some of the platform’s most popular broadcasters, including Ludwig, TimTheTatman, DrLupo, Valkyrae, and others, have left to focus solely on YouTube. Users still flock to Twitch to watch streams despite the departure of so many major personalities. With a total of 24 billion views in 2021, the platform saw a 45 percent increase in hours watched.