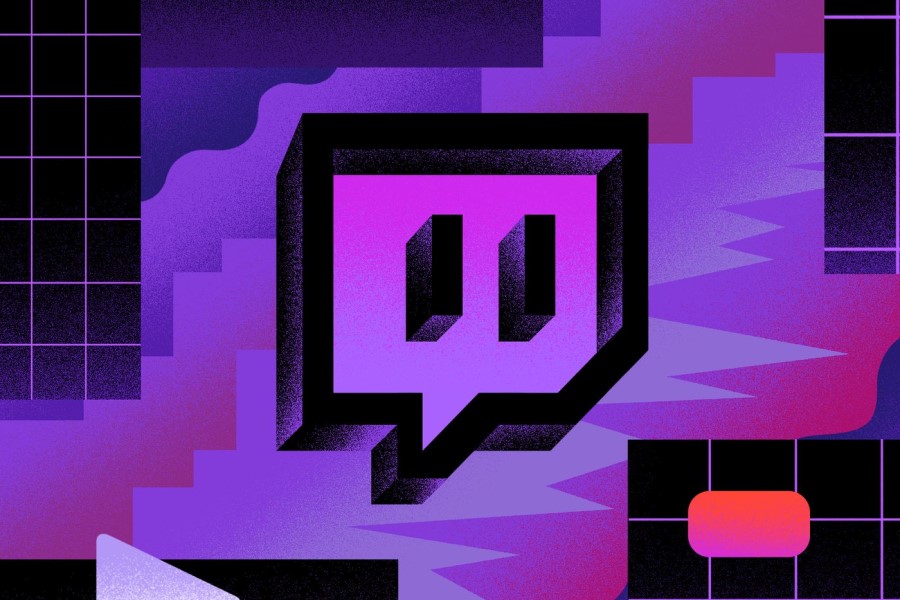 Twitch has taken the paid boost option off the site indefinitely. Following a number of situations in which objectionable content was promoted, the promotional aspect, which was meant to help streamers reach the first page of Twitch’s website through revenue, was deleted yesterday. Twitch’s enforcement of its terms of service has been questioned frequently in recent years, with the company issuing contentious bans on some channels while taking little to no action on others.

The promotional tool, formerly known as “Boost This Stream,” was launched in October 2021 with the goal of assisting smaller streamers in gaining exposure for their channels by paying real-world money for a spot on the site’s first page.

Twitch’s “Boost This Stream” campaign did not go over as well as the company had planned, with many streamers and viewers concerned that inappropriate content could be placed on the site’s first page. Others were concerned that established Twitch streamers would take advantage of the system and maintain a front-page slot indefinitely, robbing small up-and-coming streamers of any opportunity of promotion. Twitch will phase out the controversial “Boost This Stream” feature in late-2021 and launch “Boost Train” in March 2022, a new feature that will promote channels based on their viewers’ financial support (subscriptions, bits, and so on), all in an effort to alleviate concerns and ensure fairness on the platform.

Twitch disabled “Boost Train” indefinitely yesterday because the stated “fix” for the difficulties caused by “Boost This Stream” ended up producing further problems. According to GamesIndustry.biz, the decision was taken following occasions in which users pushed pornographic streams, causing the channels to be advertised on the platform’s home page. Because sexual content is prohibited by Twitch’s rules of service, the channels implicated were instantly suspended and are unlikely to return. Twitch decided to remove the feature totally due to the fact that it was causing too many problems.

Twitch’s decision was applauded by those who had opposed the function from the start, with many considering it too dangerous to remain on the site. Twitch has been at odds with its users in recent years for similar reasons, with the corporation making dubious decisions regarding the enforcement of its terms of service. Outrage about provocative sexual content being streamed in the “Just Chatting” section prompted the business to develop a new “Pools, Hot Tubs, and Beaches” category. The “ASMR” area has also gotten a lot of flak from the Twitch community, with many users criticizing Twitch’s lack of action against channels who stream ASMR video that is clearly sexual in nature.

Twitch’s move to discontinue monetary channel boosting is a significant step forward in the platform’s efforts to rebuild consumer trust. Despite the fact that smaller streamers will no longer have access to a tool that can help them attract more viewers, there is always the possibility that Twitch is working on a replacement for the Boost Train. Now that Twitch has a greater understanding of what can happen if a paid boost function is made available to everyone, it could use that knowledge to create something even better to assist promote streamers who want to grow their audience.