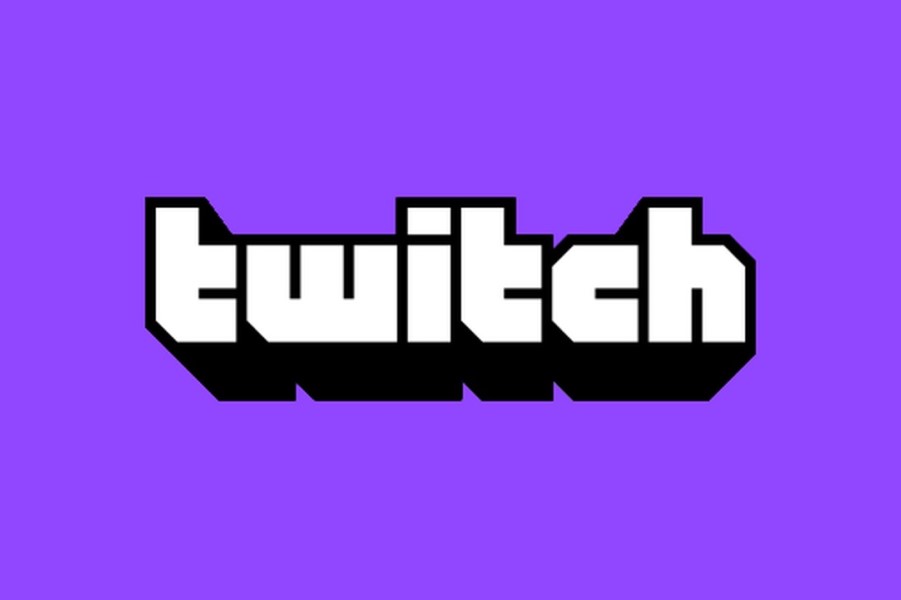 Less than 24 hours after the feature’s launch, Twitch disabled the option to manage Founders Badges because streamers had complained about it on Twitter.

Long-awaited capabilities for its creators have been made available on streaming services like Twitch and YouTube during the past few months. Twitch unveiled a new mechanism to manage Founders Badges on June 8 that enables streamers to cancel access from users who don’t watch their stream anymore and gift the badge to someone else. But less than a day later, Twitch withdrew the feature in response to criticism from Twitter streamers.

Immediately after the addition was revealed and then immediately made available, streamers flocked to Twitter to express their displeasure with the way it operates.

As Twitch streamers removed their founders’ badges, it automatically applied the badge to your next-oldest subscriber and notified them via email, even if the badge was later taken away. This implied that if the badge was awarded to someone with whom they were not amicable, it might lead to conflict between the two individuals. In response, partnered streamer “MelouVoss” issued the following warning to other creators: “BE AWARE that removing one founder instantly notifies the person next in line – even if you remove their badge as well right away.”

NyyKage, a different partnered streamer, tweeted as well about the app. She said: “ARE MF’S GETTING NOTIFS FOR FOUNDERS BADGES ON TWITCH NOW EVEN IF THEY ARE SKIPPED OVER? OH NOOOOOOOOOOOO LMFAO”

Twitch deleted the feature from the dashboard just hours after it was live and streamers started to discover the problem.