Twitch Is Accused Of Double Standards 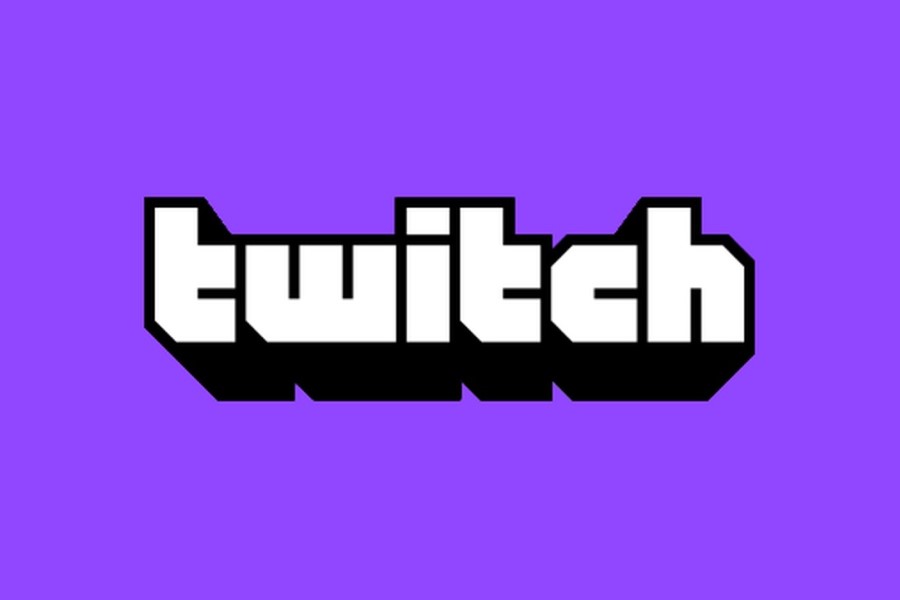 Twitch is no stranger to controversy, whether it’s because of streamers or the platform itself.

Twitch had to step in earlier this month after its Boost This Stream function was exploited, causing NSFW videos to be broadcast to the entire world – and the service isn’t scared to ban individuals who criticize it.

On the other hand, Twitch has a lot of family-friendly content. After one streamer shared his cancer tale, the Twitch community contributed $60,000 for him. However, the most recent news to emerge from Twitch-land isn’t quite as pleasant. The platform is now being criticized for its sexist double standards, as stream titles allow hate speech directed solely at men.

Twitch has been pushing down on hate raids and inappropriate language in an attempt to censor their content and improve the experience of both streamers and viewers, but in doing so, the network has alienated its male fans.

There is no penalty for naming a stream ‘I hate men,’ as Twitter user shirahiko_ discovered, but if you name your stream ‘I hate women,’ it’s a different matter.

The site then reads, “This title may conflict with Twitch’s moderation policy.” In case you forgot Twitch, sexism goes both ways.

The guideline appears to allow hatred of men, which is obviously not acceptable.

Shirahiko_ went on to explain the discovery, “Twitch says that hating men is okay but don’t touch the women […] I just thought it was crazy funny how I wanted to call my Twitch stream ‘I hate women’ to mock the fact that people are blowing things out of proportion again but saying ‘all men are bad’ in the vtuber community, but Twitch said no.”

Twitch has yet to reply to the revelation, which users are describing as obvious discrimination, and there’s little Twitch can say to refute that claim.