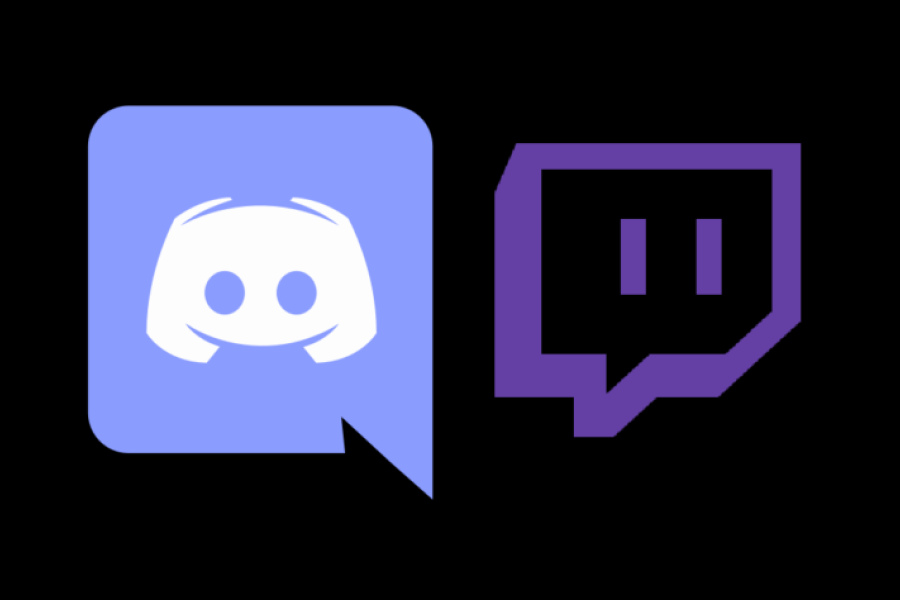 Following the horrific mass shooting in Buffalo, New York over the weekend, which is being investigated as a racially motivated crime, Twitch and Discord have published statements.

The shooting killed ten individuals and injured three more, all of whom were African-American with the exception of two. The attacker, an 18-year-old white man, organized the attack on a private Discord server and livestreamed it on Twitch. Twitch claimed in a statement to CNN that the stream was found and disabled in less than two minutes.

Other livestreamed atrocities include the murders of 51 people at mosques in Christchurch, New Zealand, in March 2019, which were aired on Facebook, and the Twitch-streamed gunfire outside a German synagogue in October 2019.

Twitch stated in a statement to The New York Times; “Twitch has a zero-tolerance policy against violence of any kind and works swiftly to respond to all incidents. The user has been indefinitely suspended from our service, and we are taking all appropriate action, including monitoring for any accounts rebroadcasting this content.”

Discord has said that it is looking into posts made by the culprit days before the attack, which purportedly included detailed plans for the shooting. Discord said; “We extend our deepest sympathies to the victims and their families, and we will do everything we can to assist law enforcement in the investigation.”