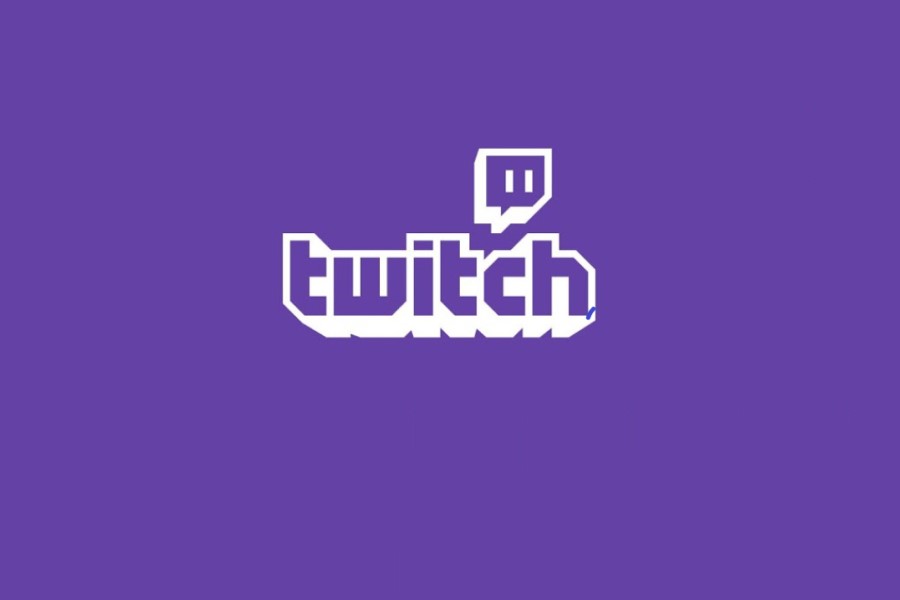 Twitch has denied reports that the network favors other titles like Valorant over popular CSGO streams, claiming that the game’s esports streams — which are its most popular — aren’t recommended to new users since those users have historically preferred other things.

After a screenshot from CS:GO caster Alex ‘Mauisnake’ Ellenberg went viral, the CS:GO community criticized Twitch for making the game unavailable to new users when they log on, despite it being in the top 10 streams at the time on December 11th. He said; “Using Twitch on a new PC, and they really hide CSGO well. Opened my eyes to how much the Twitch algorithm works against CS. Despite the ESL stream being the sixth most-viewed stream right now, it’s not even recommended.”

His remark went viral on the Counter-Strike: Global Offensive subreddit, sparking a heated debate among gamers.

Twitch’s Chief Product Officer, Tom Verrilli, reacted to Mauisnake’s tweet a few hours later. He responded stating; “This is my first time hearing ‘Twitch nerfs CSGO,’ but I can assure you it ain’t true.”

According to him, when someone loads Twitch for the first time on a new PC without logging in, the system creates recommendations for brand new users based on what other new users are watching. “In general, esports channels don’t feature heavily in those not because we don’t love them — we very much do — but because tournaments infrequently happen, so they don’t tend to be the channel that someone watches daily, weekly, or frequently.”

His explanation, however, did not satisfy everyone. With one player wrote; “We can only speculate, but it’s interesting to me that it gives off the impression to an outsider that CS:GO has almost no extra weight associated with it in their algorithm.”