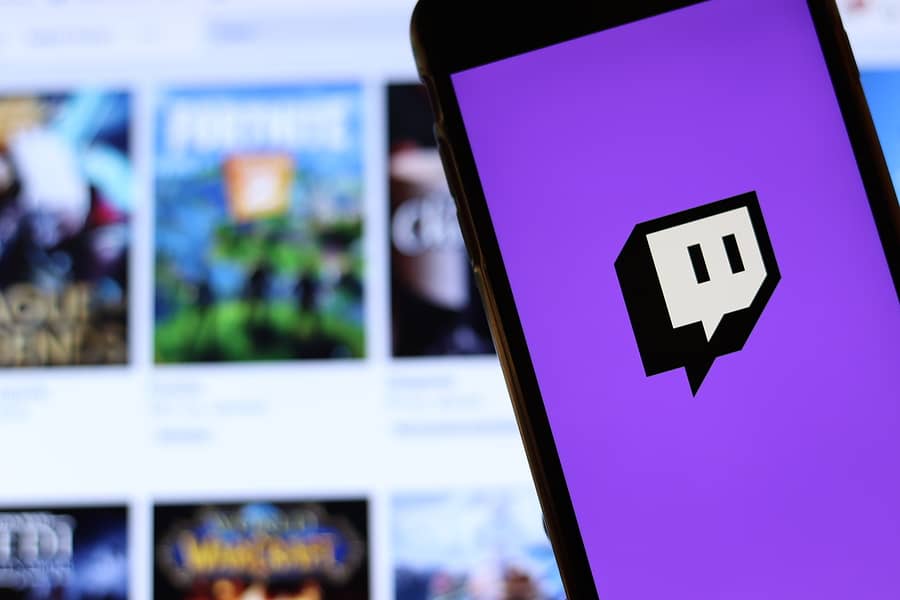 For Twitch, these big streamers were a big deal. If any of these big streamers left the platform, it would be a big loss for them because some of their popular streamers have recently left, like the two most followed Twitch star Tyler “Ninja” Blevins and Michael “Shroud” Grzesiek who moved to Microsoft Mixer.

“We’re really excited that DrLupo, LIRIK , and TimTheTatman will keep calling Twitch home. They’re incredible players and partners and each bring a unique style to their streams that really resonates with their communities. They’ve achieved a lot to date, and we’re thrilled to be able to partner with and invest in them so that they can continue to build on their success into the future.”, Twitch’s senior VP of contents and partnerships, Mike Aragon said.