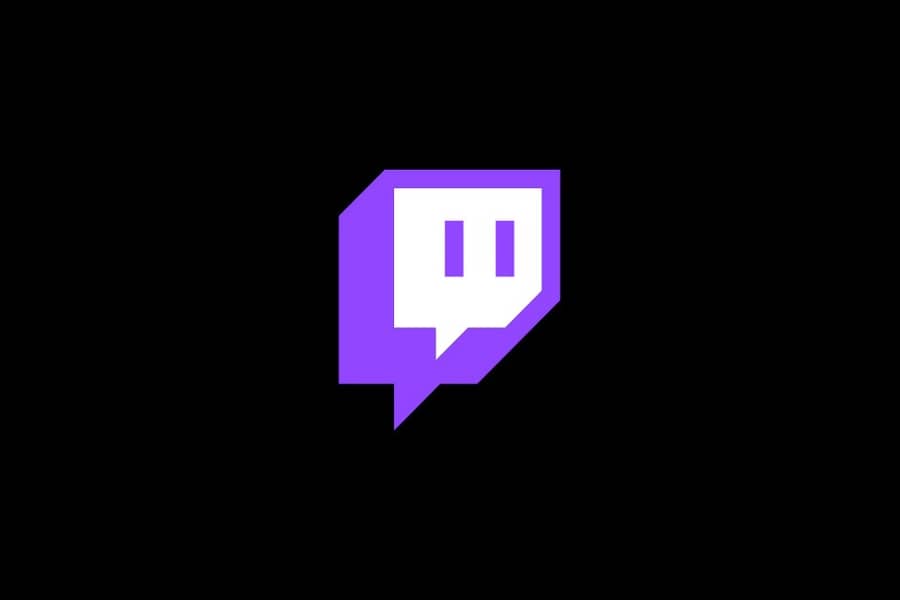 Twitch, the internet’s largest video game streaming platform, is said to have suffered a significant data breach, with more than 125 GB of data claiming to be from the website appearing online.

The data first appeared as a torrent on 4Chan, but they have yet to be verified as genuine. According to a person who spoke with Video Games Chronicle, they are legitimate.

The entire source code of the streaming platform, as well as its comment history dating back to the site’s inception, reports of creator payouts from 2019, proprietary SDKs, internal AWS services used by the site, files related to Twitch’s other properties, an unreleased Steam competitor dubbed Vapor reportedly crafted by Amazon Game Studios, and Twitch’s internal AWS services are believed to be among these files.

While much of this will be uninteresting to most people, one of the Twitter users who claims to be going through the data claims that encrypted passwords are concealed among the files. To avoid any complications, the user also suggested that anyone with a Twitch account use two-factor authentication.

The earnings reports for some of Twitch’s most popular streamers, which appear to reveal what they made between August 2019 and October 2021, have been one of the most discussed portions of this alleged breach. According to Video Game Chronicles, the leaker promises to provide more information in the future and claims that this gigantic 125 GB file is just the beginning. However, no further details about what’s to come were provided.