Twitch Could Be Sued 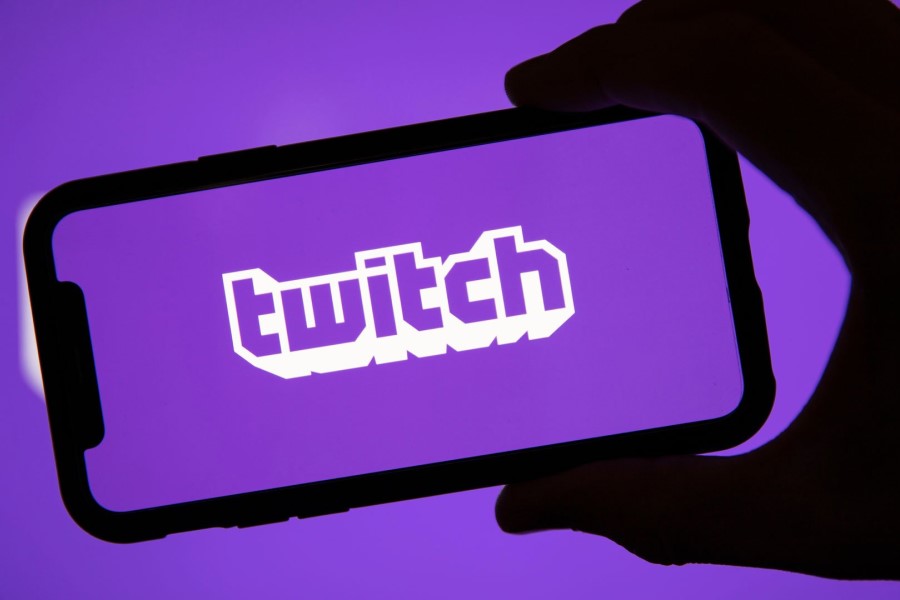 Twitch could face legal action for censoring footage from the racially motivated terror assault in Buffalo, New York over the weekend.

According to a Texas legislation established recently, the Amazon-owned streaming giant may be held liable if the shooter’s attempt to broadcast his wicked act to the world was removed. The law is about “censorship,” specifically the responsibilities of social media sites not to “filter” anything put on their sites. This goes against most legal views of freedom of expression and censorship on a larger scale, with users long understanding that willingly joining up for a private network like Twitter, Reddit, or Facebook means you consent to the terms of service.

Texas lawmakers, on the other hand, appear to be out of step with the times. They not only try to limit the capacity of sites to monitor what is posted, but they also include a clause that allows those who have their posts taken to claim that they were censored on the nebulous grounds of their “viewpoint,” which may have been conveyed anywhere. In fact, this implies that any obstinate user with the necessary cash and time may sue a platform and make them explain their choice in court. In the United States, malicious lawsuits are a common occurrence.

There are certain exceptions to the Texas law, such as the need that a site have 50 million monthly active users (MAU) to qualify, which could shield some less popular sites. It does, however, allow suits to be filed in numerous districts, meaning that even if a site defends itself in one court or location, a user might just refile elsewhere and compel another suit, costing the defendant more time and money.

It’s unclear whether anyone in Texas, or perhaps America, is truly motivated to file a lawsuit over the removal of a film that depicts nothing more than a racist killing of innocent people. However, the possibility remains, making it even more difficult for companies like Twitch to do the right thing in the most scary of scenarios in the future.