Twitch Can Be Toxic 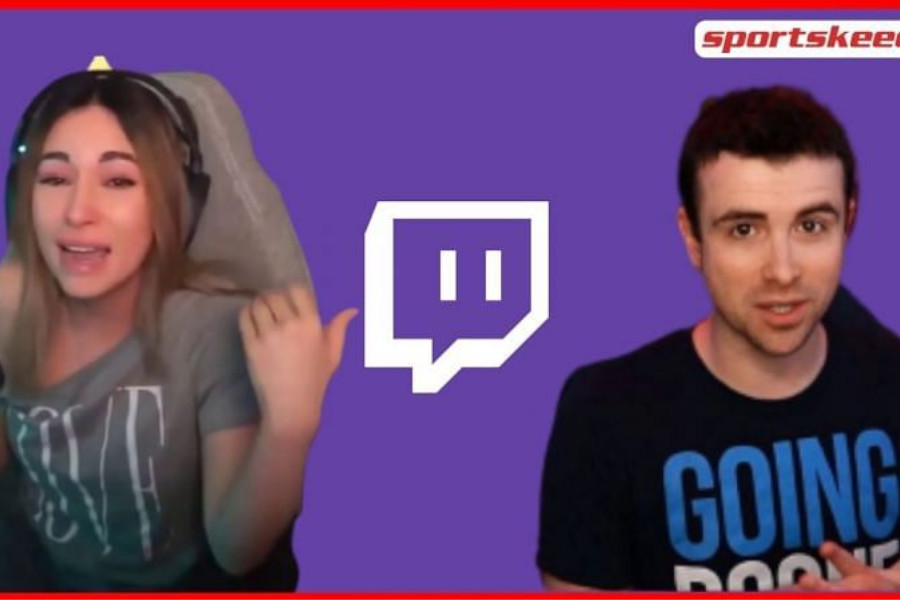 Many Twitch streamers comment about the platform’s viewers, saying that they’re tired of the situation. They say that Twitch is full of toxicity. Some Twitch streamers like xQc, Alinity, and DrLupo said that there’s a toxic side of Twitch that keeps getting worse.

Over the past few months, streamer and YouTuber xQc ranted on his social media accounts about how toxic and fake everyone is. He expressed his frustrations last August and featured it on his channel. Even Alinity, a Columbian Twitch streamer known for playing a variety of games, is considering quitting streaming because of the stress and hate that she’s subjected to. DrLupo is one of the streamers who’s not happy and feels frustrated about the toxicity of the viewers.

There are different kinds of hate and toxic comments given to the streamers and some of them are not happy. Racism, homophobia and many problems are expressed to them. The level of toxicity against these streamers is not acceptable and is out of hand. There is also female-shaming where viewers make below the belt comments about female streamers like Alinity. These streamers are tired of the attitude and rudeness of the viewers.