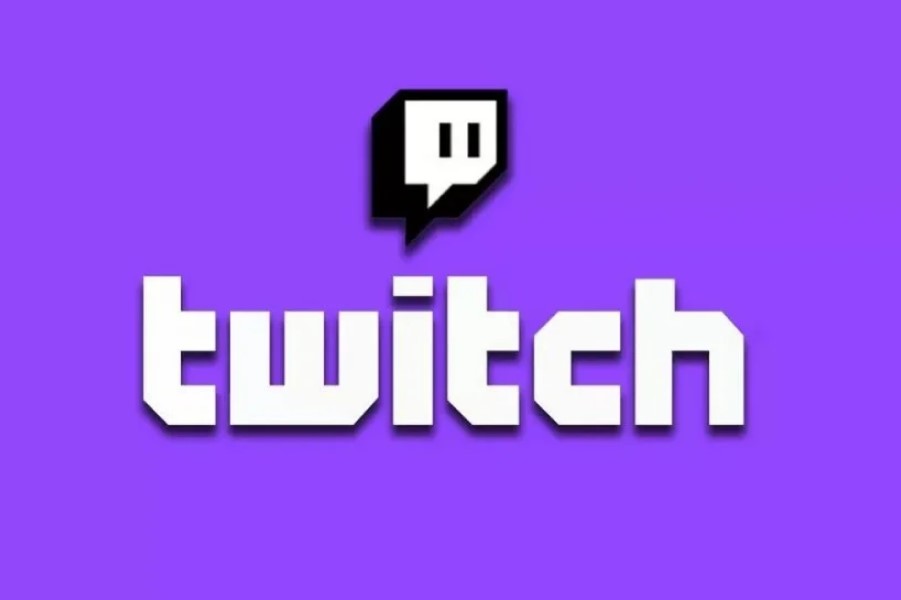 After Twitch deleted one of the emotes off her live, FaZe Clan streamer Kalei Renay made fun of the fact that she “hates the internet,” with followers joining in on the criticism of the Amazon-owned corporation.

Emotes play a significant role in the identity of Twitch streams, with well-known artists having their own special emotes that allow viewers to react appropriately to a variety of streaming events. The thousands of subscribers to FaZe Kalei’s streams are no different; they indulge in her channel-specific emotes whenever the mood strikes the 22-year-old. However, as a result of modifications made by Twitch on July 30, Kalei’s long-standing emote, the “KaleiL,” was taken away from her stream.

The emote, which mimics Fortnite’s popular “Take the L” dance and shows a teddy bear forming the letter “L” on its forehead, has been used by fans in chat for a while, frequently as a reaction to a depressing situation where things haven’t gone as planned. Twitch, though, has now taken it down. Kalei published the letter she received from the site to confirm its removal in a tweet she posted on July 30 in which she declared she “hates the internet.”

The message reads: “Based on a review of its content, we have removed your emote ‘KaleiL’ from Twitch. Reason: Disallowed Content – Targeted insults, bullying and threatening or inciting abuse.” They did not provide any additional information, but they provided a link to their “Subscriber Emote Guide,” which states that any emotes found to be in conflict with community standards will be removed.

The majority of the responses to Kalei’s tweet were critical, with many people asking how a humorous expression could be considered banned content. Numerous well-known content creators, like ZLaner and AverageJonas, also commented in response to the action taken by Twitch.

Given that they don’t make public comments about strikes and punishment, Twitch hasn’t commented further than their communication to Kalei and probably won’t.