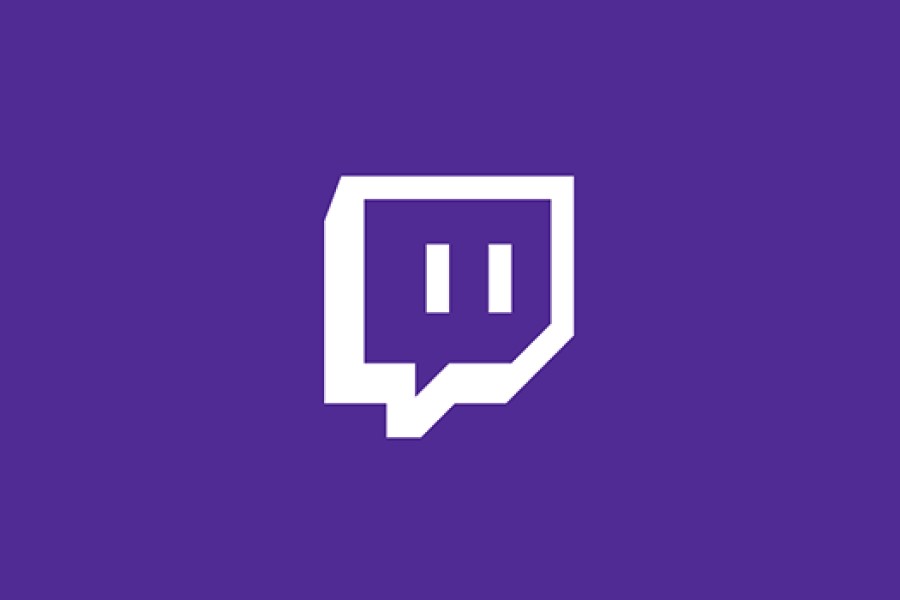 The European-Mediterranean Seismological Centre reports that a magnitude six earthquake struck Turkey at 01:08 UTC on November 23rd. (EMSC). At a depth of 1.24 miles, it took place.

Despite occurring at a bad time, many individuals felt the earthquake, including several famous Turkish Twitch streamers who were still playing games late into the night. Some people even caught it on stream. Baboli, for instance, was watching Warzone 2 when an earthquake unexpectedly shook his home. He gasped as he turned to face the audience who could clearly see the results.

When the earthquake struck while he was streaming, former League of Legends professional turned streamer Crystal LoL took off his headphones and stood up to check out the window, perhaps because he had no idea what it was. He came back a little while later and said it was an earthquake.

EgeArseven, a FIFA 23 streamer, felt it as well, but unlike the others, he didn’t allow it to distract him. He was planning an offensive play on the wing when the earthquake struck, and while appearing frightened by what was occurring, he wouldn’t put the controller down. Funny thing is, his unwavering anxiety worked in his favor. He immediately after it happened scored a goal. Thankfully, none of the streamers suffered any injuries.

There have been no reports of fatalities or structural damage as of yet. However, a great deal of fear ensued as people fled from buildings.

Turkey has experienced earthquakes before, and they have been recorded live. A magnitude 7 earthquake that occurred in Falconn2k in October 2020 also occurred at that time.