Trainwrecks Shows Off His Twitch Stats 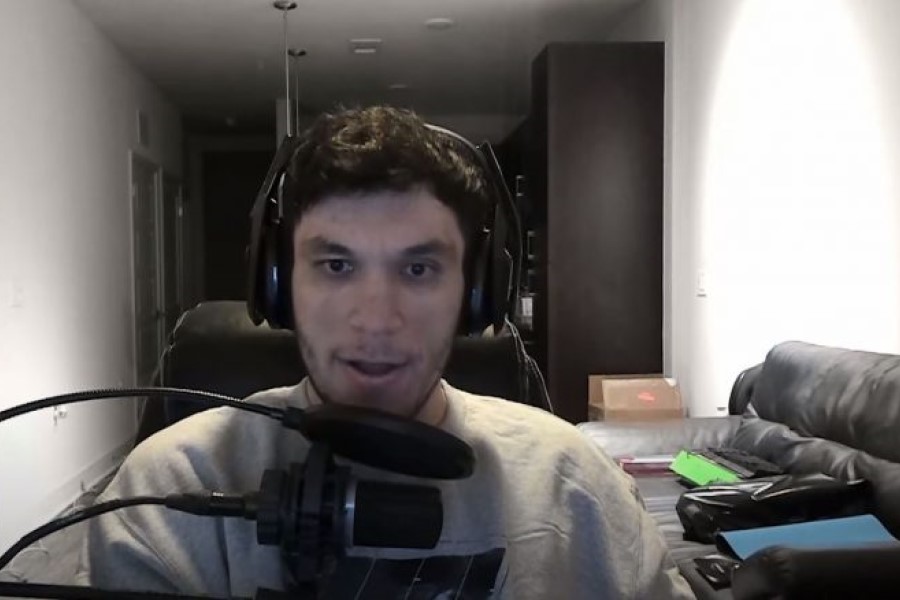 Tyler “TrainwrecksTV” Niknam, a well-known gambling streamer, had the final laugh over his critics after disclosing his amazing Twitch stats for the entire year 2022 thus far.

Thanks to his gaming streams, Trainwreck has achieved great success. However, they have also gotten him into trouble with some members of the streaming community who contend that his content is encouraging gambling addictions in his audience. His devoted following, though, has remained by his side throughout. He has also put a lot of effort towards spreading his fortune.

According to his most recent Twitch figures, it’s obvious that despite all the criticism, Train is still bringing in enough revenue to establish himself as one of the platform’s most well-liked creators. Trainwreck published his Twitch statistics from January 1 through August 3 of 2022 on August 3. Much to his delight, the statistics revealed that he had attracted 115 million live views over the course of the 8-month period. The statistics also revealed that viewers from all across the world watched an average of 3.49 billion minutes of his streams. Additionally, the graph showed that Train had streamed for more than 1.8k hours on the platform.

Train used the chance to poke fun at his trolls, many of whom have referred to him as “the most hated streamer” because of the controversial nature of his gambling streams. Train responded to a fan who expressed shock at the “wild” news by saying that the outcomes were especially impressive given the fact that he took a month off in March. Greekgodx, a Twitch streamer, countered that another person should hold the title of “most hated streamer.”