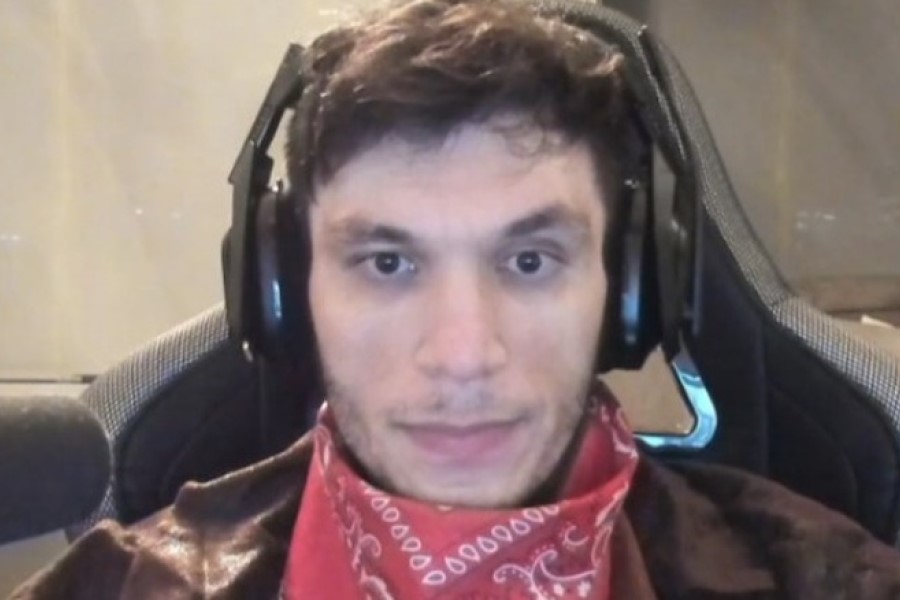 On August 2nd, streaming star Tyler “Trainwreck” Niknam claimed that those who despise controversial online figures like Andrew Tate are directly to blame for their rise to fame.

Tate has recently been in the news because of his divisive remarks on women. Most individuals criticize his behavior. Train, though, thinks that Tate and those who are similar to him benefit from the ongoing conversation. Train said; “The rise of him is directly because of the people that hate him now,”

He added; “When you push it long enough, that kind of sensitive ‘you can’t say anything’ culture, the pendulum will swing on the opposite side because people will get sick of it eventually.”

Train thinks that’s how controversial personalities become popular online. Because they resist the things they despise, people who think the world is too “sensitive” are pulled to them and blindly embrace them. This led him to what he perceives to be a straightforward conclusion: “The people who don’t like [them] are actually the ones who are responsible for [them], and that’s a truth many people won’t really grasp.”

Train is no stranger to controversy; in the past, he has been charged of making misogynistic remarks and has come under fire for hosting sponsored gambling sessions on Twitch. Perhaps this qualifies him to offer his opinion on what he sees as a major problem that the streaming industry is currently facing, and that the remedy is to pay them less attention.