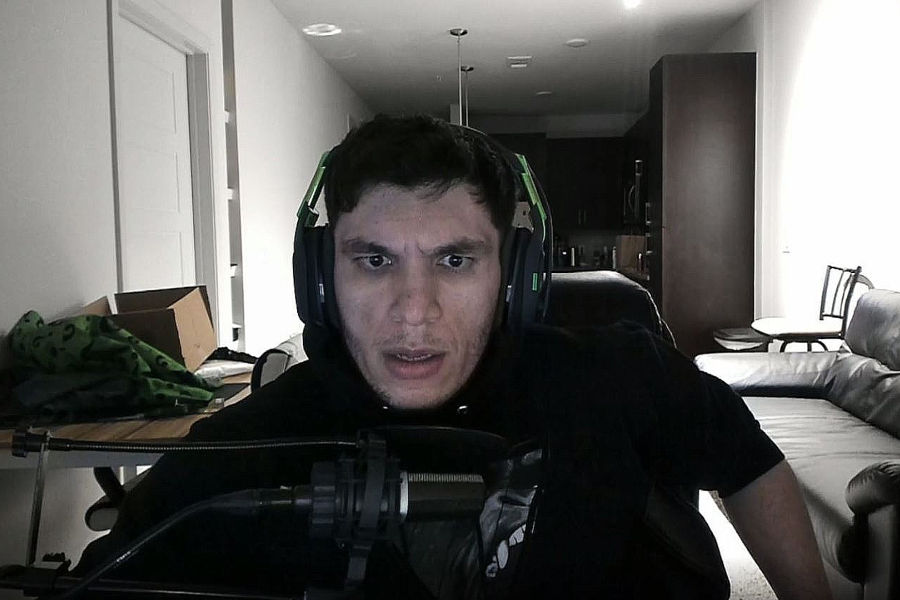 Twitch star Trainwrecks who is known for his generosity, has now donated about $64,000 in Bitcoin to StableRonaldo to give to his mother.

Trainwrecks has had a lot of success on Twitch, and he’s established a habit of giving money to his friends and others in need throughout the year of 2021. He donated $20,000 to Call of Duty League pro Ian ‘Crimsix’ Porter as a late wedding gift and to Twitch streamer Buddha after the passing of his mother.

However, he didn’t stop there, as he has recently made a very generous donation to StableRonaldo’s mom while Ron himself was streaming on Twitch.

After asking Ronaldo to bring his mother into the room so he could contact her, they had a brief discussion before rapidly moving on to Bitcoin.

Train stated when she revealed that she doesn’t have a Bitcoin wallet but that Ronaldo does, “I’m going to give you $64,000 [1 Bitcoin], you can cash it out if you want, but half is for you and half is for your son. But I suggest you get access to his wallet and hold it for him, so he doesn’t do anything stupid.”

When they checked that the Bitcoin had arrived in Ronaldo’s wallet, both he and his mother began to cry, evidently moved by Train’s kindness and the implications for them.

Ronaldo’s mother expressed her gratitude to Train for his generosity by explaining how it will transform their lives, “My dog is having surgery in two weeks, I’m buying out my business partner, I’m trying to catch up on all the bills that I owe.”

Despite the fact that she “doesn’t want to take money” from her son, the money could definitely go a long way for Ronaldo’s mother — and it’s clear that all parties are overjoyed.