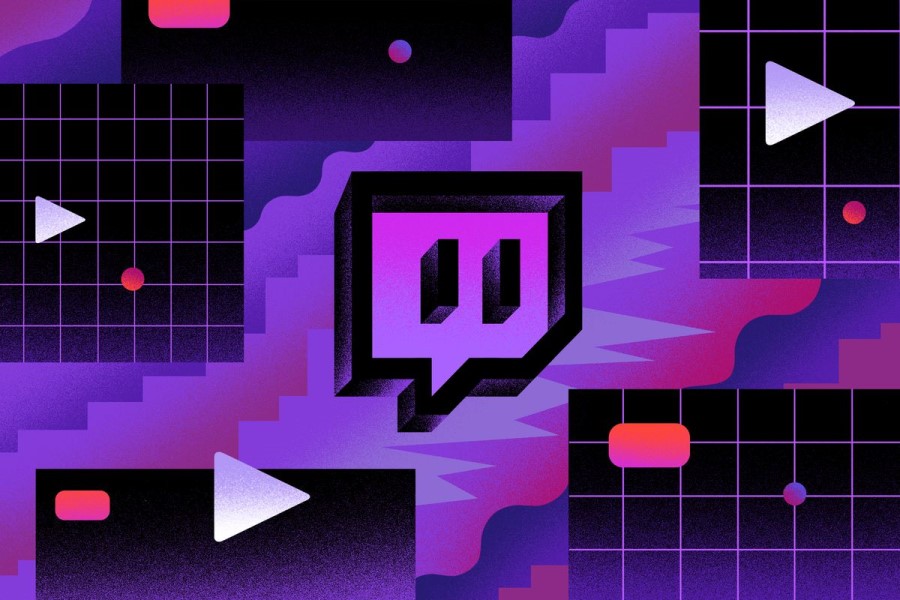 With less than a month left in the year, YouTuber Top Kek has released “Twitch Rewind 2021,” a compilation video that highlights the year’s most memorable incidents and controversies on the streaming platform.

The 15-minute video covers everything that made Twitch news this year, including tiny achievements like Hasan finally defeating The Nameless King in Dark Souls 3 and Ludwig hosting a 31-day subathon.

Twitch in 2021 also saw a lot of new content come to the top, such as the emergence of RP in both Rust and GTA V, as well as the several streamer events that took place throughout the year. In this recap video, controversy was also emphasized, including the boiling discussion about gambling streams and the Hot Tub Meta. Twitch also experienced the platform’s largest data breach in its history.

This collection will bring you up to speed if you missed anything from Twitch in 2021.