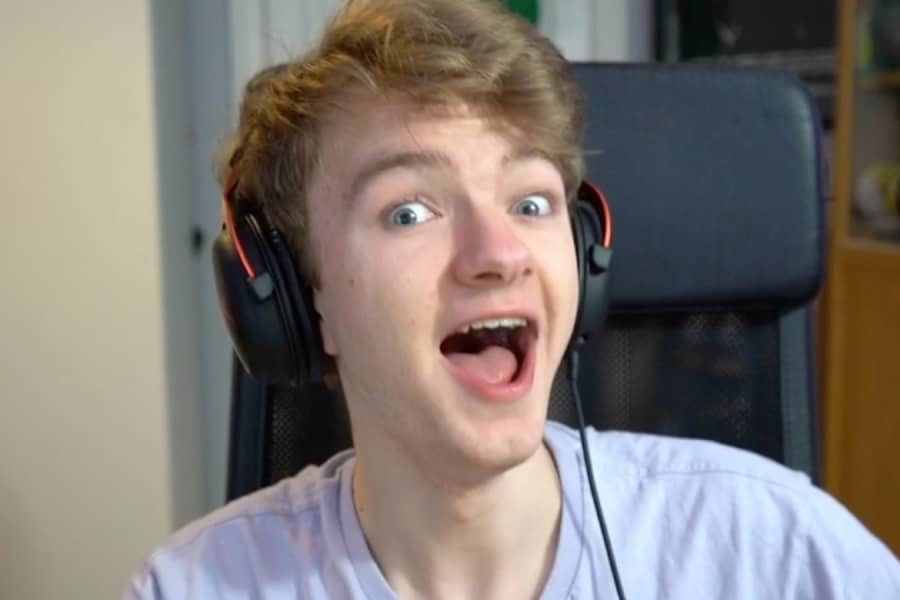 Video games have grown to feature marathons that draw players from all over the world.

TommyInnit, a Minecraft star, has long led the game’s marathon leaderboards. Tommy , who only became famous a year ago, has amassed a large number of awards in a short period of time. This summer, two new Guinness World Records were added to the list.

In the past year, Thomas “TommyInnit” Simons, a 17-year-old, has risen to become the world’s most popular Minecraft streamer. His Minecraft broadcasting career began in 2013 with the launch of his YouTube account.

He garnered a significant fanbase as he grew more connected with Hypixel, and they continued coming back for his humour, storytelling, and expert video editing.

Despite his YouTube popularity, he had to find his place on Twitch. This is primarily due to Minecraft’s lack of popularity on Twitch. Despite this, he’s carved out a place for himself on the live-streaming platform. TommyInnit’s Minecraft streams have attracted approximately 6.1 million views in the last six months.

TommInnit owns two Guinness World Records when it comes to the famous sandbox video game. The first is for Twitch’s most popular Minecraft channel as he holds the record for having the most Twitch followers with 5.6 million. The second was that he has the most Twitch viewers for a Minecraft gameplay live stream.

TommyInnit is also the most-followed streamer from the United Kingdom on Twitch, in addition to those two records.