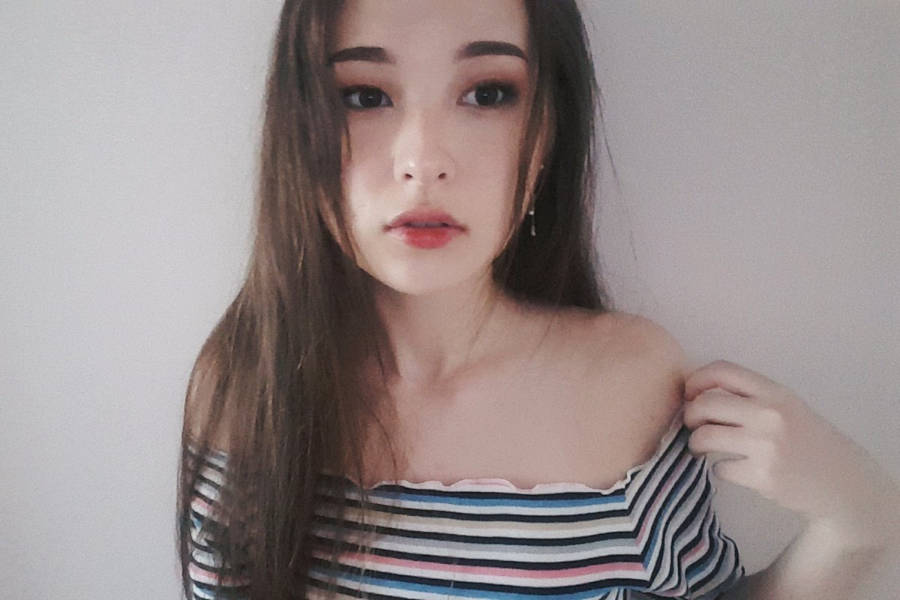 Hasan, a popular Twitch streamer, was in Las Vegas with fellow streamers TinaKitten and Sykkuno when Tina roasted him with an old joke.

Hasan’s October 9 live broadcast was a little different than the ones he usually does when he reacts to videos and debates politics.

He traveled to sunny Las Vegas, Nevada, to host an IRL stream. Although Hasan recently stated that he avoids these IRL streams because they do not get the same amount of subscribers as his regular streams, it did not stop him from live-streaming his adventures in Vegas.

Twitch streamer TinaKitten and Sykkuno joined him at one of the city’s most popular attractions.

TinaKitten and Hasan paid a visit to the world-famous Gold and Silver Pawn Shop in Las Vegas, the family-run business that serves as the backdrop for the History Channel show Pawn Stars. Hasan recorded him visiting the shop and its outrageously pricey merchandise. Tina eventually came to a bull statue and said, “Oh my god, he’s perfect, look at his small head! I love him.” But then Tina pulled herself off when she realized she had mistakenly mentioned the Hasan small-head joke, and Hasan took offense, saying, “Oh, wow, WOW…”.

Thankfully, Hasan didn’t take the joke too seriously, despite Tina’s repeated apologies for the poor roast. Hasan’s head size has been criticized by fellow streamers and fans for years, and he’s grown used to it.