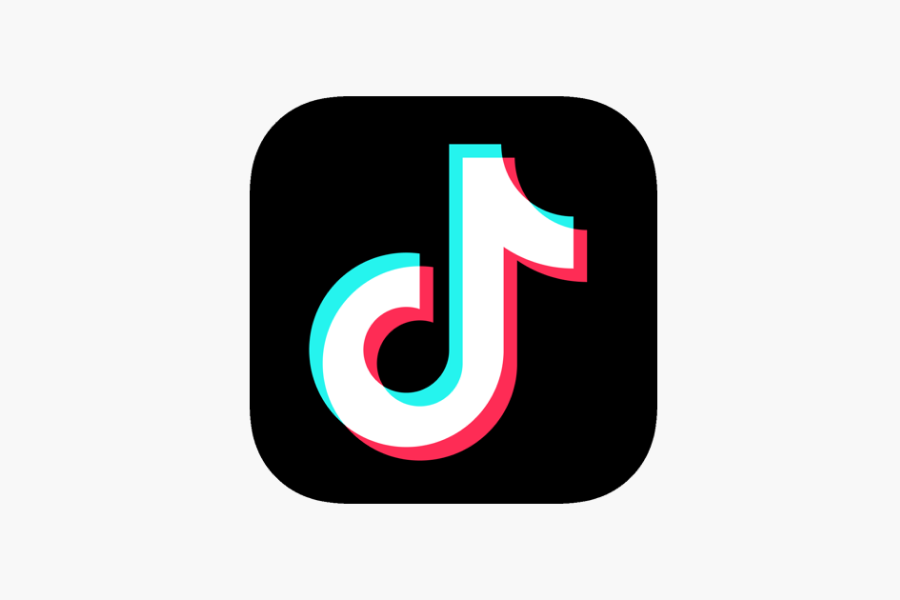 TikTok is launching a new subscription service for creators over the age of 18 who want to monetize their content through their audience.

Twitch-type features including a subscriber-only chat, badges, and unique emotes will be available with “Live Subscription.”

According to reports, this new function is already a favorite with producers, with the main benefit being that it provides them with a “predictable monthly income,” which was previously unavailable. The benefit to followers, on the other hand, is that it introduces a new opportunity to support creators while also including unique features such as bespoke badges and stickers. To become a subscriber, you must pay at least $4.99 per month, however packages might range from $4.99 to $24.99, according to certain conditions. To subscribe, you must be at least 18 years old. If you’re on the other side of the fence and want to make money off your own Instagram account, you’ll need at least 1,000 followers. However, as TikTok evaluates the new capability, it is now invite-only.

This isn’t the only Twitch-like feature TikTok has implemented. It had previously enabled Gifts for live-streaming, which allowed viewers to tip creators.

While it was a source of money, it was unreliable—subscriptions will at least give a rough idea of how much a TikToker may expect each month.