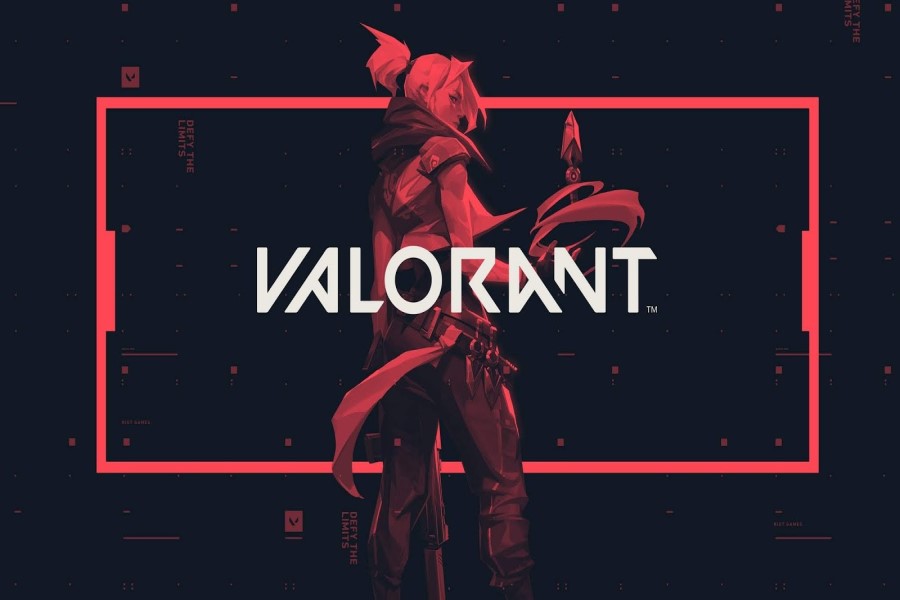 Valorant is one of the most popular eSports games. The game is a newcomer to the market. Despite this, professional teams are already making around $25,000 per month.

Riot Games is the developer of Valorant and it is one of the most recent first-person shooter games, and its popularity has skyrocketed. CS:GO-style game play is available in Valorant. One way to play is in a 5v5 game with one team assaulting while the other defends. The game is similar to League of Legends and Overwatch in that it has fascinating characters and a diverse skill tree. The game has gained a lot of traction.

The game’s price is another major selling point. It’s a completely free game. To play this game, all you need is a compatible PC. Valorant has become a popular choice among those looking to make money from gaming because it requires no initial investment.

Participating in Valorant competitions, both official and unofficial, is a good place to start. There has been a thriving tournament scene since the game’s inception. Valorant competitions began almost as soon as the game was released, both locally and internationally.

Many professional sports teams have sponsors. These are the teams that have the potential to earn between $20,000 and $25,000 per tournament. For a five-person team, that figure represents a typical sponsorship deal. Winning a big tournament usually comes with a lot of extra cash. It may not be enough when compared to the wages of other professional gamers. If you’re willing to spend your days playing video games instead of working a traditional 9 to 5 job, it’ll suffice.

The tournament prize pools are typically quite large. Last month, the “North America Last Chance Qualifier of the Valorant Champions Tour 2021” concluded with a $100,000 prize pool. Cloud9 Blue, the winning team, received a prize of $40,000 for their efforts.

Placing a bet is easier than the other two methods because they both require excellent player skills. Valorant is one of the most popular eSports for wagering, despite only being online for about two years. You don’t have to be a professional to win a bet. You must be familiar with the game. Which relevant player skills will provide you with the best odds?

Beginners in the betting world, as well as those new to eSport betting, should take it slowly at first. The key to successful sports betting is knowing what you’re going to bet on. Betting is more about knowledge and experience than it is about luck. Instead, learn about eSports betting by watching, reading, and watching. As a starting point, the eSports betting advice and tips we compiled may be useful. Start small after ensuring that you are familiar with eSports and betting terminology.

Another great way to make money while playing Valorant is to stream it live. Shooter games, such as Valorant, appear to be one step ahead of other types of streaming games. Many believe that action and shooting in natural settings will attract a larger audience. Valorant is a shooting game with eye-catching graphics. Streamers, this is a winning combination. Valorant ranked seventh on a list of the most watched twitch games in October 2021, with 64 million watch hours. These figures indicate that these streams have a sizable audience.

Rather than demonstrating skills, live streaming is about connecting with the audience. Not all of Valorant’s best players are also the best streamers. More than just gameplay is often attracted when an audience is captivated by an engaging personality.