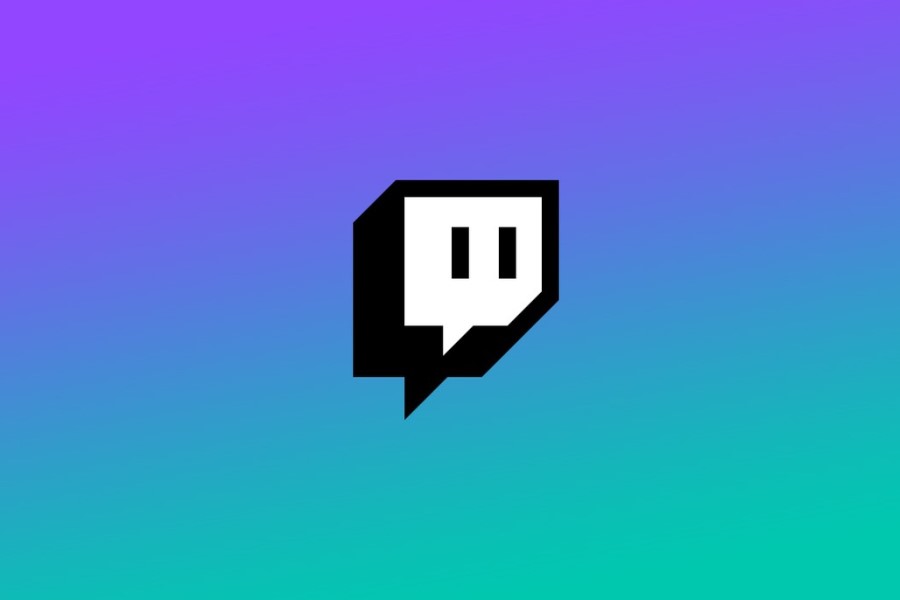 According to the Washington Post, Twitch is considering sending banned streamers an email explaining why they were banned, which might contain recordings of the offense.

Twitch vice president of trust and safety Angela Hession stated; “This is a number-one ask from our community. We’re looking at how we can attach more details for people to understand [the ban] and specifics and clarity will be given when the company figures out how it wants to implement this feature”

Twitch’s policy currently prohibits the corporation from commenting on streamer bans, and this applies to the streamer as well, who may never know what they did to earn the ban.

Dr Disrespect, a well-known streamer, is an example of this, as he was banned from Twitch in June 2020. There was a lot of speculation about why he was banned, but it’s still unclear why the streamer was given a permanent ban from the platform. While Hession claimed that “specifics and clarity” will be provided briefly, the fundamentals of the company’s transparency changes are rather simple.

Twitch will inform the streamer in issue of the details of the ban, including the proof. The streamer can then choose whether or not to make those facts public. This consideration of notification policy appears to be long overdue, and it’s strange why it hasn’t happened sooner.

Twitch has also recently implemented a “appeals portal,” which allows users to appeal any ban. This is a crucial element for many people, particularly those who rely on the company for their livelihood.

While this is welcome news for many broadcasters, the appeal portal does not appear to boost your chances of getting a ban reversed.

According to Rob Lewington, worldwide vice president of safety operations, fewer than 1% of appeals are successful. This is because Twitch constantly double-checked selections to ensure they complied with the platform’s requirements, according to him.