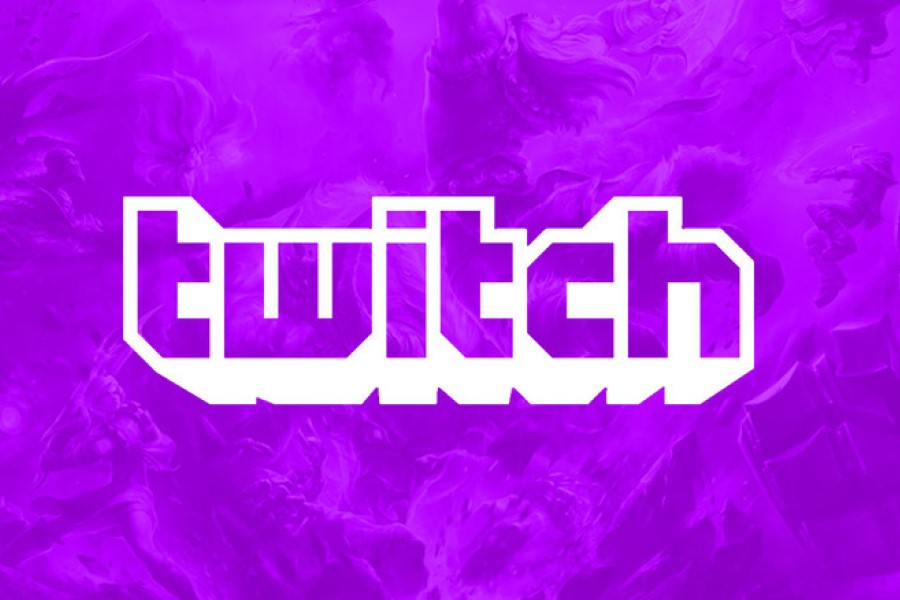 Twitch is working on a variety of updates to its ban policy and alerts. Given the uproar against Hasan’s punishment for using the derogatory term cracker, Twitch is evaluating whether its policy “still makes sense for our global community today,” according to Twitch spokesperson Ariane de Selliers.

In an interview with The Washington Post, Selliers and Twitch VP of trust and safety Angela Hession discussed how Twitch was working to make its moderation system more transparent and in accordance with its community ideals. Hasan, a streamer, was banned last year for using the phrase cracker in a derogatory manner. The suggestion that Twitch’s guidelines regarded cracker to be a slur on par with the N-word sparked outrage.

Selliers said; “We heard the community’s concerns, and we’re currently working with experts to see if that approach still makes sense for our global community today. That process of reevaluation with experts is constant for Twitch.”

Twitch is also rethinking how it notifies streamers when they’ve been banned. Twitch’s current policy is to send streamers an email informing them of their ban, as well as the rule or guideline they broke. Hession noted that video proof may soon be sent alongside these letters to avoid confusion and to help streamers understand exactly what they did.

She said; “Safety is a journey, and this is a number-one ask from our community. So we’re looking at how we can attach more details for people to understand — like the video itself. That’s something we’re definitely working on.”