The Reasons Behind Twitch Bans This Week 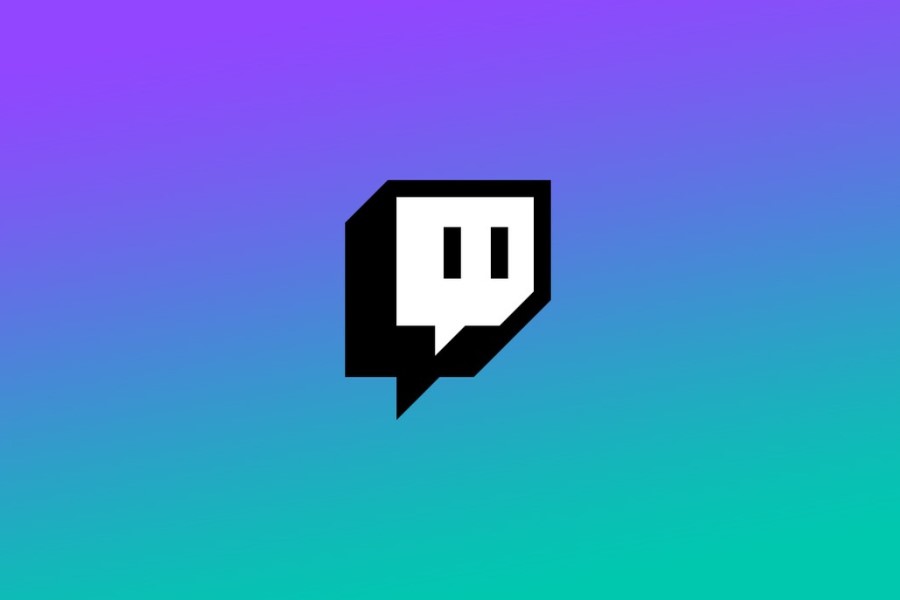 Twitch just banned a large number of Middle Eastern streamers (more than 200). According to some accounts, the main reason for this is due to tax dodging issues in the region. This comes after Russian (and some Ukrainian) streamers were banned from receiving payment or had their accounts terminated.

On Twitter, Zach Bussey, a well-known writer who focuses on the game industry’s streaming side, mentioned the claims regarding the banned Middle Eastern streamers. Though he also stated that the “vast majority” of the bans “will be temporary suspensions,” the length of the existing restrictions is still unknown. Twitch has yet to respond to their latest action.

Zurt from Saudi Arabia is one of the streamers who has been banned. According to him, he received a three-day suspension for “fraud” reasons, as well as being linked to concerns with “in purchases or payouts,” which could be related to the tax evasion issues described by Bussey as the primary basis for the bans. But it’s not just Middle Eastern Twitch streamers that are having trouble this time. The continuing military crisis is having a significant impact on Russian and Ukrainian streamers.

Twitch announced their decision through email, citing how the debate is currently causing issues.  A part of the email reads as: “Payouts to the financial institution associated with your Twitch account have been blocked as a result of sanctions. Twitch complies with economic sanctions imposed by the United States and other governments, and is complying with those imposed in response to the situation in Ukraine. These sanctions may limit or impact your access to payouts, ability to monetize your stream, and/or financially support other creators. We appreciate how frustrating and difficult this is and would like to reassure you that if you can’t provide an alternative financial institution, we will do our best to pay you the revenue you have earned as soon as we are permitted to do so.”

This alone should have an impact on Russian Twitch streamers who rely on streaming for a living. At this time, they have no way of receiving the money they earn on the site. However, not every Russian streamer has gotten the email, and some Ukrainian streamers have instead been suspended.

It’s been suggested that only individuals whose payment method is PayPal received the notice, and that the location specified on the PayPal account was the determining factor.