The MrBeast League Of Legends Tournament 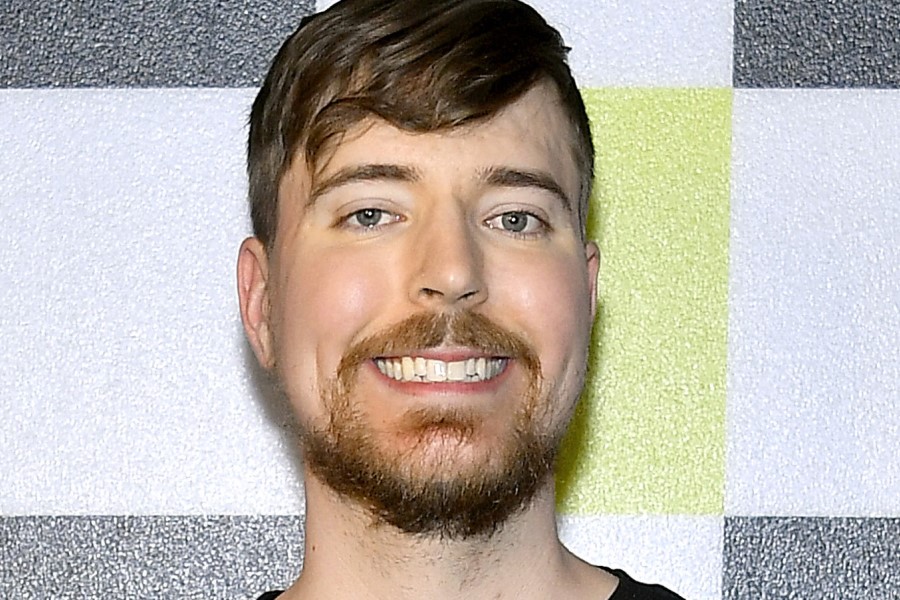 Mr Beast, a popular YouTuber, has tweeted that he may be hosting a League of Legends tournament, causing a frenzy among fans.

League of Legends, being one of the most popular esports in the world, makes sense as a match for one of the most popular YouTube stars in the world. And it’s possible that Mr Beast will be a part of that partnership. Mr Beast has always been interested in video games and esports, especially League of Legends. He has stated openly that he wants to buy a professional team and compete in one of the top-tier leagues, although he has yet to enter the LoL scene beyond streaming his own gameplay.

That, according to his most recent tweet, may be changing soon. Mr Beast intimated that he “may or may not be hosting a League of Legends tournament soon” in a tweet, complete with a big eyes emoji. Naturally, this sparked a lively debate among Mr Beast’s fans, many of whom expressed delight at his debut LoL tournament. In a follow-up to his post, Mr Beast called out streamer Ninja, stating he “sucks.” This sparked rumors that Ninja, who is well-known for playing a variety of games, including League of Legends, would also be competing in the competition.

Many League of Legends individuals, as well as professional organizations, have already responded to Mr Beast’s tweet, showing interest in taking part. For example, LEC team Excel has hinted that they may play in the event, and LCS teams like Cloud9 and FlyQuest appear to be enthused about the prospect. Doublelift, a former LCS professional player, has expressed interest in playing in the tournament but has yet to confirm his participation.

Given Mr Beast’s extensive resources and ties in the game business, putting together a spectacular show should be simple. In the past, he’s put together a number of spectacular sets and productions, including his Squid Game and Willy Wonka recreations. If and when Mr Beast’s tournament is announced, it will undoubtedly be a once-in-a-lifetime experience.