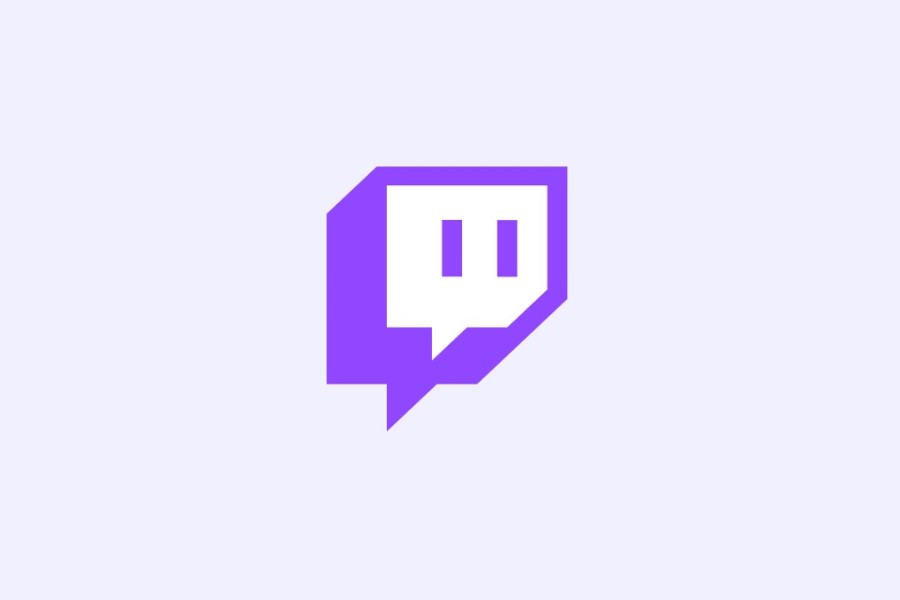 Twitch has released a browser extension that lets users connect their favorite YouTube and Facebook Gaming streamers to the platform, bringing them all together in one spot.

With the rise of live streaming platforms that compete with Twitch, many viewers have found themselves switching between platforms to watch their favorite streamers. For example, if you want to watch livestreams from xQc, Ludwig, and ZLaner, you’ll have to go to three distinct websites. As a result, you may find yourself watching less of specific streams, especially if they leave Twitch – but this may no longer be the case.

You can get all of your favorite Twitch streamers in one location, all put out in the Twitch sidebar as if they were streaming straight on the platform, thanks to this Twitch extension.

Twitch Previews intends to deliver “a slew of quality of life improvements” to Amazon’s platform, and this is the latest addition. “In addition to your favorite YouTube streamers, you can now add your favorite Facebook Gaming streamers to your Twitch sidebar!” They even added that “it’s supported by our previews, custom video embeds & Multi-Stream features so you can use our Multi-Stream cross-platform,” making watching all the different streamers at once significantly easier.

With the streaming space expanding year after year and the greatest names leaving Twitch, an expansion like this could become more of a necessity than a luxury in the near future. However, whether the platforms themselves are in favor of this extension is another matter. For the time being, though, everything works perfectly.