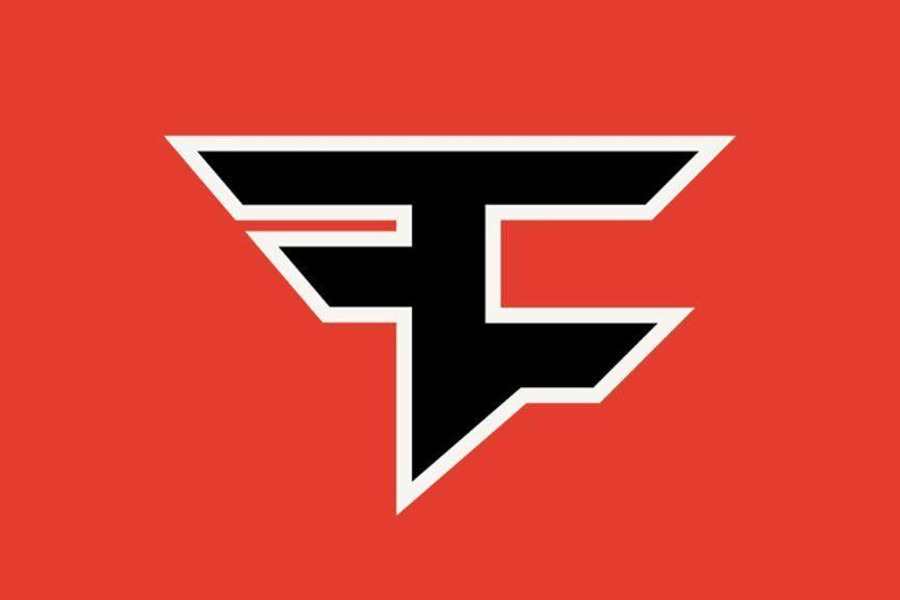 Turner Tenny aka Tfue is one of the biggest professional Fortnite players. Several pro players including Ninja, SypherPK, Bugha, Bizzle and Clix have complained about how the competitive nature of the game is overbearing.

Fortnite: Battle Royale is the most popular video game in the world. It also features huge tournaments such as The Fortnite World Cup 2019 which is one of the largest tournaments, rewarding the first prize winner with three million dollars.