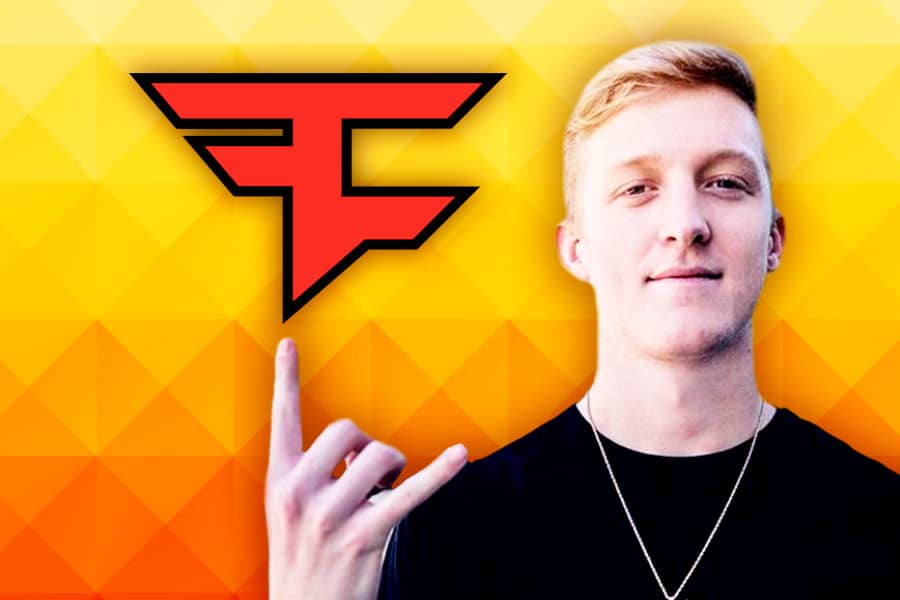 Turner Tenny’s “Tfue” attorney Bryan J. Freedman has fired back against FaZe Clan’s case concerning the contract between them and Tfue. Tfue’s attorney was interviewed by The Score Esports. He responded; “First of all, why are we sitting around believing that they only took $60,000? How can you rely on their $60,000 figure as to what they made off of him. It’s disingenuous. Do you realize how much money FaZe Clan is making by having Turner as part of its team? How much advertising they’re selling? How many sponsorships they obtained because Turner is part of their team? It’s almost laughable to think that they are saying that they took $60,000 away from him and that’s it.”

Tfue has filed a lawsuit against FaZe Clan because he says that their contract was illegal and exploitative. His lawsuit quickly became national news. FaZe Clan’s executives Lee Trink and Richard Bengson fought against Tfue’s lawsuit, defending their community. Lee Trink stated that Tfue had no real interest in renegotiating his contract and was instead looking to break off and start his own competing Esports team after learning something from FaZe. Tfue denied what Trink stated.