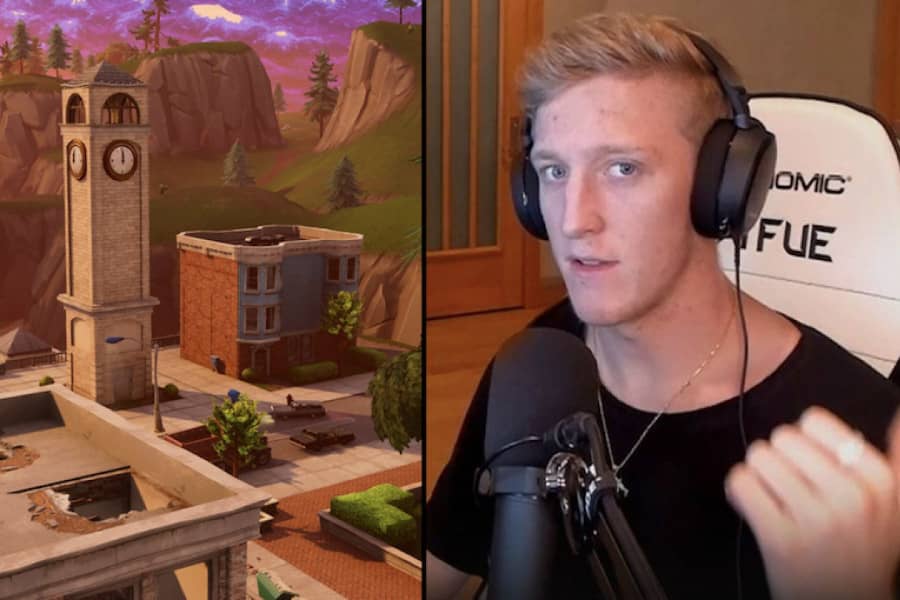 Turner Tenny, aka Tfue, is well known for playing Fortnite. He became one of the biggest players of Fortnite on Twitch. Recently, Tfue lost his interest in the game Fortnite Chapter 2. He became dis-satisfied with its new features and tried out a new game; Call of Duty.

He admits that he wasn’t really leaving Fortnite and that he is just disappointed by the update because it didn’t motivate him. Tfue has had a love-hate relationship with Fortnite all through his streaming profession. The turning level for Tfue occurred in Chapter 2 Season 2. His criticisms of Fortnite relate to its favoritism towards controller gamers, its noncompetitive nature and the presence of mythic weapons amongst many others.