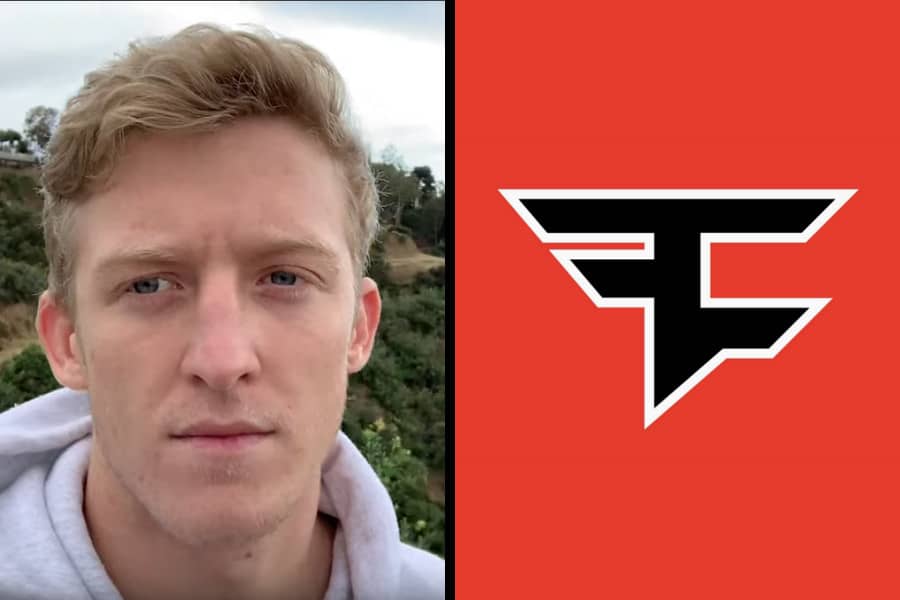 It’s finally over! Turner Tenny aka Tfue and FaZe have settled their disputes.

When Tfue refused to back down, FaZe filed a countersuit stating that Tfue was earning more than 20 million dollars without sharing any of his earnings. They also accused Tfue of planning to leave their organization in order to build a rival organization to compete against them.

They have now announced that they have settled their dispute and have said goodbye to each other. This fight between FaZe and Tfue is now over. Tfue is now freed from his contract obligation and can build up his own brand.