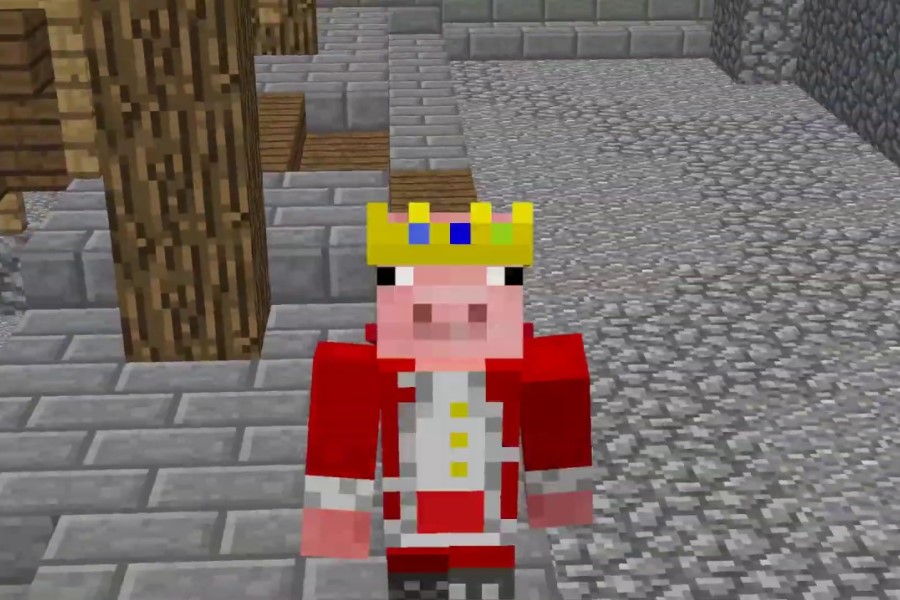 Technoblade, a Minecraft content creator and streamer, has given an update on his cancer.

Technoblade told a recent incident about how his arm was nearly severed in the video, which he claims he had to edit in a wheelchair with only one arm. The Minecraft streamer received news from his radiation therapist after getting radiation, chemotherapy, and other treatments in preparation for surgery to remove his cancerous tumor.

Technoblade quoted his therapist as saying, “…I actually just had a meeting with your surgeon, and we’ve been going over the post-embolization scan. And we’ve determined that the cells dying off have caused the tumor to swell dangerously, and we need to cancel all treatment and amputate your right arm next week. And it might be too late.”

Later, Technoblade had surgery, which included the removal of multiple muscles as well as his right clavicle bone. “I now have 99.9% less cancer than I used to,” he said after the procedure was successful.

They didn’t have to amputate his arm in the end. The announcement, according to Technoblade, is the reason for his lack of activity on YouTube and his absence from the MC Championship All-Stars. Throughout the video, Technoblade appeared to be in good spirits, despite the bad news.

Technoblade is one of the world’s largest and fastest-growing game content creators. His YouTube channel has about 10 million subscribers, and he has nearly three million Twitter followers.

On August 2nd, Technoblade addressed his health issue after being diagnosed with cancer this year. He first went to the doctor because he was having pain in his arm, which was later discovered to be the result of a tumor. Throughout his battle, the Minecraft community has shown its support on social media.