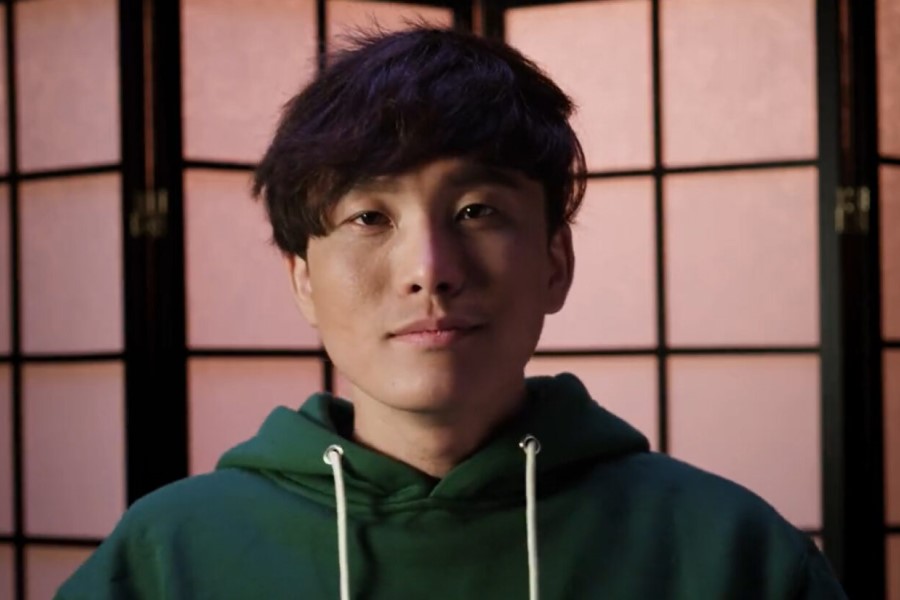 Sykkuno discovered he couldn’t add another streamer, FrtingGlitter, to his friend’s list during a recent Valorant livestream. Because the list was limited, he had to exclude some persons, and regrettably, he chose Pokimane by accident. The streamer forgot she was on Valorant under a different name, and as a result, she was kicked off.

Sykkuno recently streamed Valorant with Lilypichu and a few other streams, and was attempting to recruit Valorant player and Twitch streamer FrtingGlitter. However, she was never added to his game’s friend list. Wendy should invite the Twitch streamer to the party, according to the YouTuber, but FrtingGlitter guilted Sykkuno into making room. “Am I not good enough for your friends list, Sykkuno? Is that it?”

The YouTuber tried again and again to add the Twitch streamer to his list of friends, but to no avail. He believed the game was broken, but Glitter explained that he just had too many friends on his list. He tried again and again, but nothing worked. “I right-click your name and nothing shows up.”

To fix the problem, Sykkuno went to his friends list and eliminated the first person who appeared, a Valorant player named ‘039.’ He had no idea that this was Pokimane, and that he had accidentally deleted her. “Who’s 039? Wait, 039 is Poki?! Why does she have 039 as her name? What? Guys, how was I supposed to know 039 is Poki?”

The streamer was perplexed as to why Poki’s name would be in the game at all, speculating that it was an anime fan who messed up the digits for the character 02 from Darling in the Franxx. “I literally thought it was a 02 fanatic who typed the numbers in wrong. I’m gonna message Poki, ‘are you 039’.”

Pokimane’s number/ranking on Twitch turned revealed to be 039, with Sykkuno claiming that he used to be number 28, but not anymore. Before moving on, the YouTuber made a joke about his previous ranking and his new place on the platform. “But after the deal, I’m definitely higher than 28, if you include the, I’m kidding, I’m kidding.”

Ludwig chuckled on the voice call when the YouTuber disclosed to the group that he had mistakenly removed Poki, while Lilypichu gasped in horror. “I just deleted her! I was cleaning it out, I didn’t know who it was, and you just said it when I deleted it!”

Poki was mistakenly unfriended by two members of OfflineTV at the same time, which was a hilarious situation.