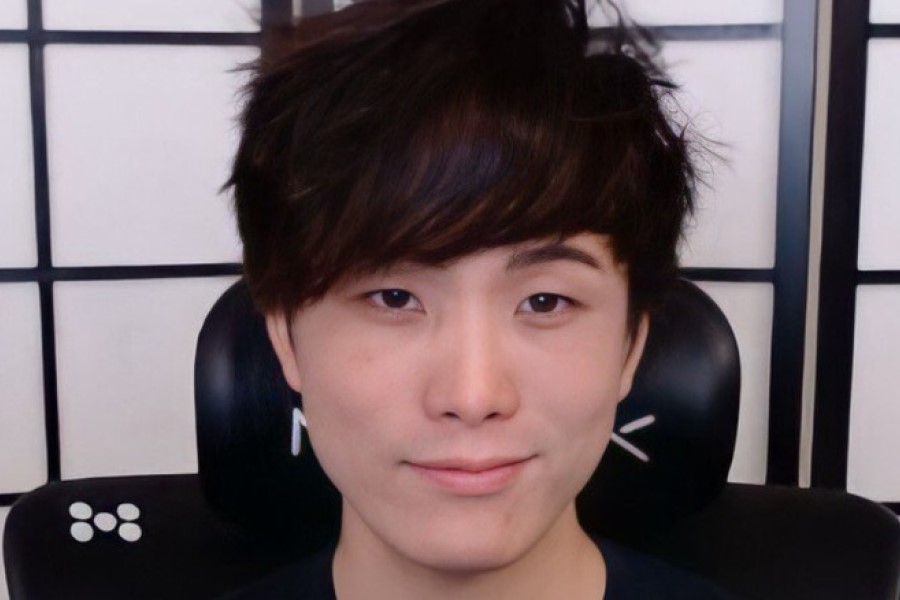 After honoring Valkyrae as the supreme video game champion on YouTube, Sykkuno was being his usual cheerful and wholesome self.

After surpassing Pokimane to become the most watched YouTube streamer in 2020, the latter was nicknamed the “Queen of YouTube.” It seems that this information was exploited to deceive Rachell. In his most recent stream that was posted to his channel, the 31-year-old could not help but tease Valkyrae. The former Twitch streamer proposed a theory explaining why Connor “CDawgVA” only joined their stream to play Valkyrae. The content creator yelled: “She’s the gaming queen.”

Sykkuno is well known for his fun and mischievous disposition. He frequently engages in extravagant praising of others, which embarrasses the target. He kept reminding the other streamers about Valkyrae’s unofficial title as the Queen of YouTube, which led to more of their lighthearted banter.

VTuber Ironmouse chimed in by saying that he would only be joining for Thomas after they briefly discussed Japanese YouTuber CDawgVA being late to their stream. Later, in response, he said: “Oh no, he’s definitely doing it for Rae. She’s the face of gaming. She’s the gaming queen, honestly.”

Ironmouse immediately confirmed it by asserting: “She’s the gaming queen, and you’re the gaming king.”

In response to the entire exchange, Valkyrae made a puking gesture. Her close friend jumped in at that precise moment and said: “Yeah, see, she threw up at you saying that. Never say it again. She is actually the queen of gaming.”

Later in the stream, when Fuslie had requested introductions from each participant, the humorous banter continued. The California-born YouTuber swiftly continued by presenting Rachell and restating her claim to be the platform’s supreme queen.