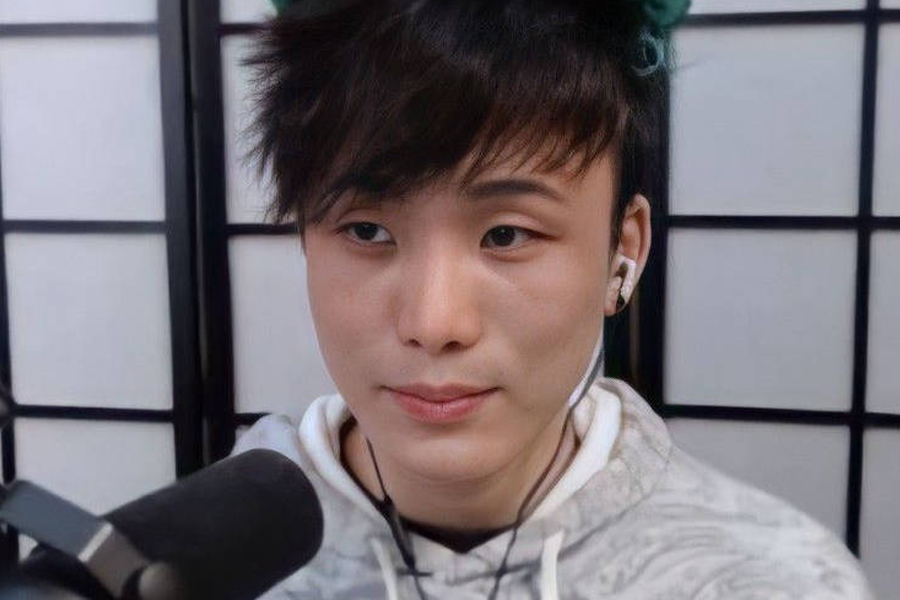 In the streaming business, YouTube has grown to be Twitch’s main competitor, and Sykkuno thinks Ludwig “Ludwig” Ahgren played a crucial part in upsetting the balance of power by encouraging other streamers, like him and OfflineTV star Lily “LilyPichu” Ki, to join the Google-owned site.

He stated; “I think the best person YouTube got for sure was Ludwig. Everyone looks up to Ludwig. He went before me, and him going made me feel comfortable. Then me and him both going probably made more people feel more comfortable.”

In his stream from July 7th, Sykkuno gave credit to Ludwig for starting the process within their buddy group. ” It’s a lot more comfortable when you see someone who is exactly in your position, like Ludwig, making that decision.

In November 2021, the same year that his subathon set Twitch records, Ludwig made the transition to YouTube. He wasn’t even the first well-known name to appear on the site. Dr. Disrespect and Rachell “Valkyrae” Hofstetter had already made their homes there, and the YouTube executives have since expanded their roster by adding Timothy “TimTheTatman” Betar in September 2021 and Benjamin “DrLupo” Lupo in August 2021. However, Sykkuno believes that Ludwig’s signing had the most impact.

When discussing the chain of influence, the YouTuber’s fans noted that he omitted to disclose the name of one of his closest friends, Valkyrae. Others even accused him of ignoring her, but he responded that there was a logical explanation. He calmed their rage by stating that Rae had been on YouTube for a very long period.

The soft-spoken steamer said, “She showed you could do well as a streamer on YouTube, but she grew here. She was used to being here. It’s not the same thing.”

YouTube has had Valkyrae since January 2020. She already had one million Twitch followers, but when she decided to resign in January 2022, her YouTube viewership drastically increased due to the Among Us craze. The statistics so back up his contention.

Sykkuno also thinks Ludwig’s propensity for breaking boundaries and creating innovative and engaging content, such as Mogul Money, increases his value, even if it costs him hundreds of thousands of dollars to pull off. Ludwig complimented Sykkuno for having the guts to join YouTube in May 2022, saying it was the right choice. Today, Sykkuno shares the same sentiments regarding LilyPichu’s signing. He concluded: “I think Lily is going to have a great time here.”