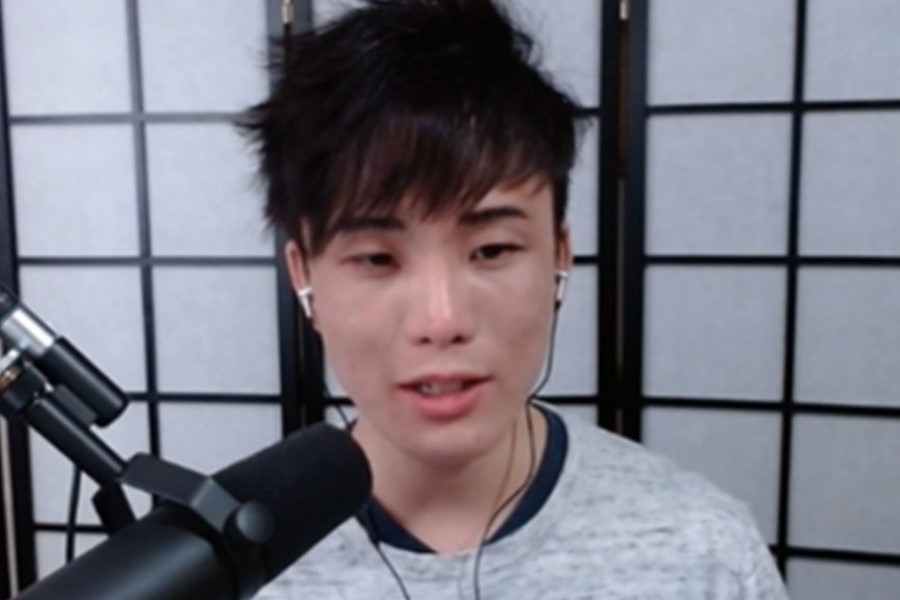 Sykkuno, a popular streamer, recently celebrated his birthday, and his friends and fans joined in the fun.

Sykkuno, as you may know, is a renowned American streamer who rose to fame on Twitch for his Among Us streams. Prior to joining Twitch, he was a regular League of Legends content creator on YouTube. His popularity grew gradually as he began to stream various online games with his Twitch streamer friends, such as Valkyrae. After he started face-cam and writing Twitch recaps for his YouTube channel, Sykkuno’s fan base exploded. His tremendously upbeat and humble demeanor is admirable!

He isn’t extremely active on social media, only occasionally posting. He does, however, occasionally use Twitter to convey major news, such as his birthday. His earlier ‘partying face’ emoticon tweet received 68k likes and counting, as well as birthday wishes from his followers and friends. MiYoung and Corpse Husband, two of Sykkuno’s closest friends, were among the first to wish.

Sykkuno had also pulled off a 5-hour stream with MiYoung, Valkyrae, and other friends playing Valorant and Ni No Kuni: Cross Worlds the day before his birthday.

Aside from his friends, Sykkuno received a slew of well wishes from his followers all over the world.