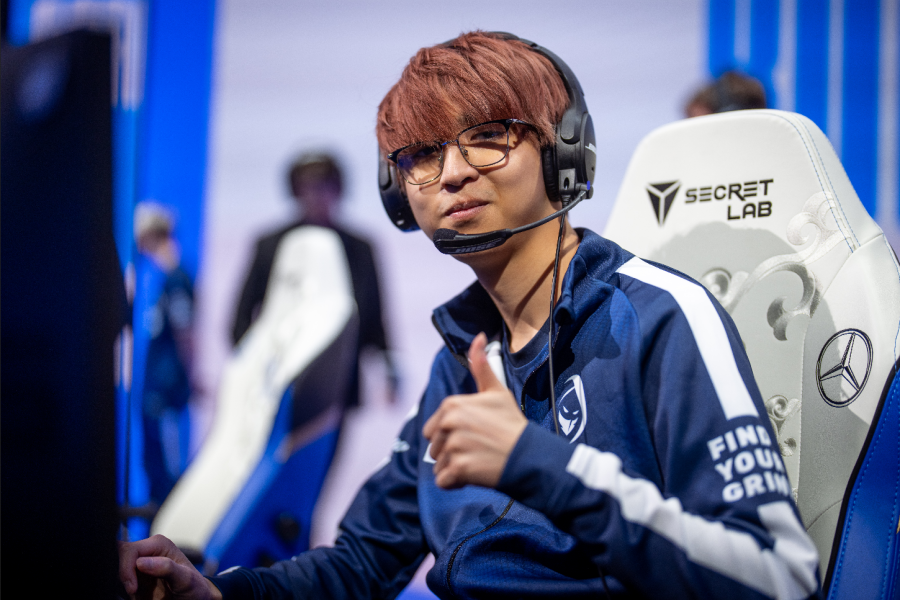 A new superstar addition to Team Liquid’s League of Legends puzzle is on the way. The team has announced Hans Sama, a former Rogue AD carry, as the newest addition to the lineup for the 2022 LCS Spring Split.

Since making his LEC debut with Misfits Gaming in 2016, the 22-year-old sensation has established himself as one of the top marksmen in the West. When he joined Rogue two years ago, he improved his game even more, helping the club become a top-three organization in Europe. Hans Sama remarked on social media, “I have been with Rogue for the past two years, [and] it’s been an amazing time together,” Hans sama said on social media. “I’m grateful for the opportunity they have given me.”

According to Oracle’s Elixir, Hans Sama had the fourth-highest KDA and the most dominant early game in the LEC this past summer. Now he’ll try to show that he can compete at the same level in a completely different region. Fortunately, the rest of his teammates aren’t slackers.

He joins a Liquid lineup that includes MVP support CoreJJ and some of the greatest players in the LCS. Hans Sama will be joined by Bwipo, a former Fnatic jungler who will be role shifting back to his native top lane spot while also making his first appearance in a new region.

Liquid attempted to run an exciting new team with European star top laner Alphari as the centerpiece this past year. However, the team suffered several behind-the-scenes issues that resulted in too many roster and coaching staff changes, keeping them from realizing their full potential and preventing Liquid from winning any LCS championships in 2021.

Fans of the LCS are now waiting for confirmation of Liquid’s last player. According to Dot Esports’ Jacob Wolf and Pablo Suárez, the final acquisition will be North American legend and former TSM mid laner Bjergsen. If this trade is finalized, the 25-year-old veteran would have created a new legacy with one of the league’s most iconic organizations.