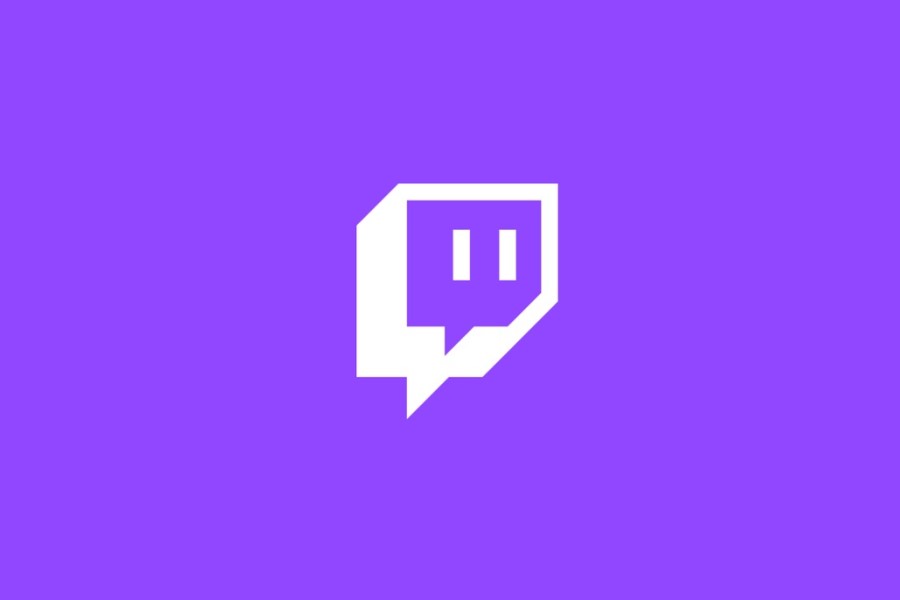 Many Twitch streamers, like Pokimane and Asmongold, have lambasted the suspected changes to Twitch partnerships, sub money, and the focus on commercials, offering a variety of perspectives.

On April 27th, news surfaced that Twitch is planning major changes to its partnership program, and nearly everyone in the community is opposed. According to the speculations, subscription revenue could be decreased, as well as incentives for partners to run more adverts throughout their streams. Pokimane, Asmongold, and others reacted to the news on social media and in their broadcasts.

According to the report, Twitch is searching for ways to entice streamers to run more advertisements during their streams, thus Pokimane feels the company should develop ads that don’t immediately interfere with the video. Ads on the site currently take the place of the broadcast, which means viewers may miss critical parts of the video.

She stated; “Twitch should just implement ads that don’t directly interfere with a stream (sidebar, picture in picture, underlay, etc). I understand advertisers are essential to make a platform profitable, but intervening with the viewer’s experience isn’t how they should go about it.”

On the other hand, Asmongold had a different perspective on the matter. He criticized the rumored Twitch adjustments, claiming that they will solely harm lesser streamers.

Hasan also reacted to the revelation, revealing that he was aware of the situation when he signed his latest Twitch deal. He claimed that he agreed to one minute of advertising every hour, but that the Amazon-owned site continued to play adverts on his stream. He went on to state that he feels Twitch does not consider the 50/50 share it takes from smaller creators to be “enough,” and that they do it because they believe live streaming has no competitors.

The changes are merely rumors at the time of writing, and they could be scrapped at any time in the following weeks. We’ll have to wait and see what happens, and we’ll keep you informed if anything changes.