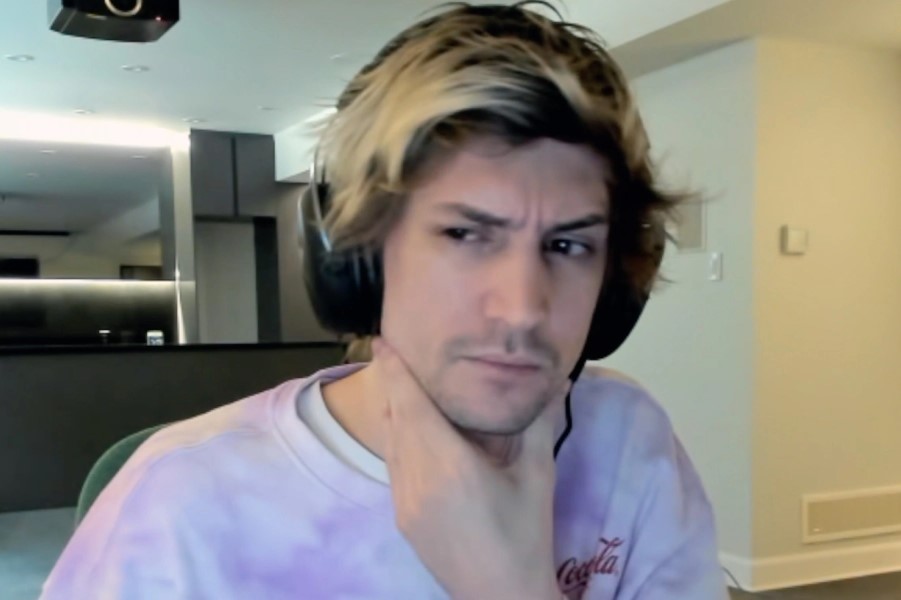 Twitch’s top dog xQc responded to leaked Discord logs about his relationship with NYXXII during his stream today.

The Twitch star then revealed his own side of the story, including the fact that his ex-girlfriend Adept had accused him of cheating on her. The 27-year-old xQc observed people in his community talking about allegations that he and NYXXII, a rising Twitch streamer who made an appearance on his own channel two weeks ago, were no longer dating at the conclusion of the show on November 17th. This made xQc feel as though if he didn’t tell the whole story, he would be painted as a “monster.”

NYXXII recently returned to her home in England at some point, and soon after, Adept visited the Twitch star’s home to talk about some unspecified matters, according to xQc. Adept claimed that the Twitch creator had cheated on her with NYXXII at this meeting. There was, according to xQc, a two-day pause between the connections.

xQc gave Adept access to his phone in an effort to disprove the bombshell charges that he had been unfaithful to her. And at this time, according to the star, his ex-girlfriend discovered messages in which xQc was allegedly “venting” about her to NYXXII. Sammy may have overheard me talking to Courtney about Sammy during the conversation, and as a result, xQc speculated that Courtney may have responded by being insulting.

Adept called NYXXII using xQc’s phone shortly after learning about the messages, starting a fight that resulted in Adept blocking the other streamer on xQc’s Discord. In addition, xQc claims he learned details about NYXXII that led him to stop “aligning with her as a whole” and make him feel “lied to.” He made the decision to “break” off his relationship with NYXXII as a result.

It’s unknown if the accusations between Adept and xQc were resolved. As of right now, neither Adept nor NYXXII have responded to the most recent remarks from xQc.