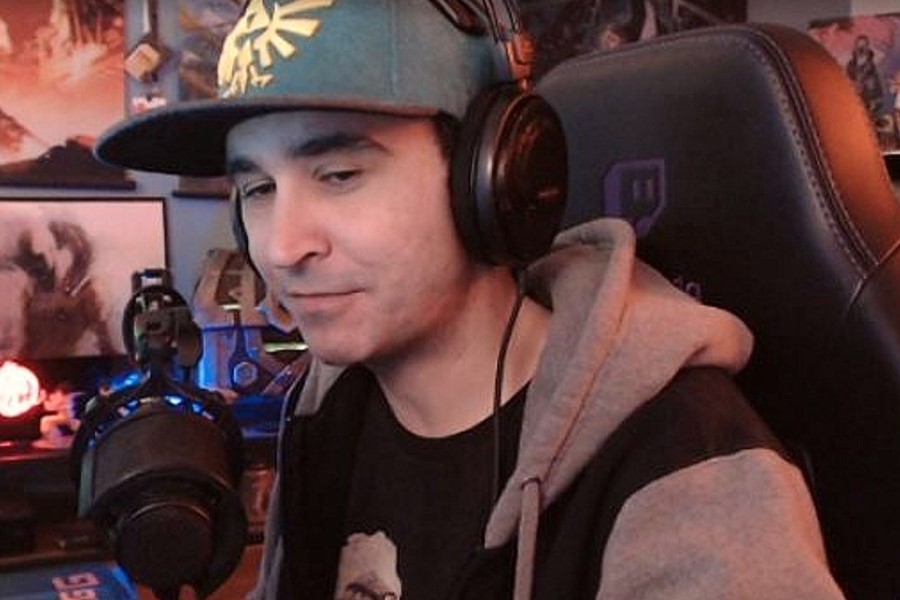 Popular Twitch streamer summit1g has recently showcased his astounding $7500 sim racing setup just weeks after getting into the game.

Summit1g, a former Counter-Strike pro who is now known for his Twitch variety streaming, has just finalized the foundations of his stunning sim racing gear. The multi-genre streamer has experimented in a range of games, but has recently delved into the world of sim racing. Despite only recently getting started, the popular streamer has already spent a lot of money on his first-ever sim racing setup.

Summit’s daily streams have been nonstop 12 hours of iRacing – a popular online simulation racing game – for the past two weeks. The streamer took the day off on November 13 to build his racing rig, and he didn’t skimp on the materials. While more parts are needed to complete the full setup, it will be worth around $7500 once it is completed.

After 13 hours of rigorous labor, the majority of the rig was completed, and Summit took to Twitter to reveal it to his fans.

While the majority of the setup is complete – at a cost of $4700 so far — Summit is still waiting for more parts from Fanatec, a manufacturer of realistic sim racing technology.

Depending on which model he chose, the replacement wheel that’s on the way may have cost the streamer an extra $2300. If he opts for new pedals and shifters, the total cost will almost probably exceed $7500.