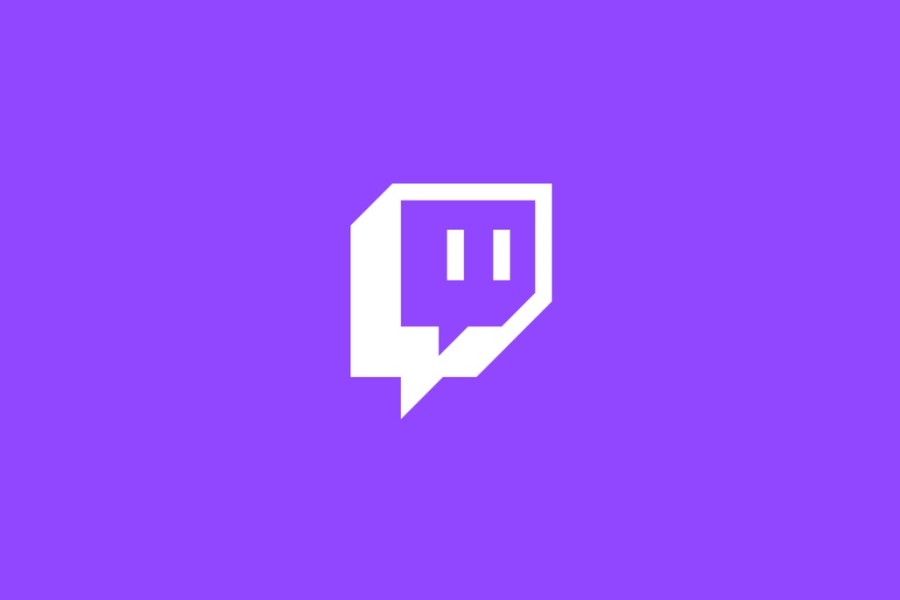 Black Ops 2’s release on consoles and the PC back in 2012 seems like it was only yesterday. Black Ops 2 is still going strong and is frequently considered to as a high point for Activision’s long-running FPS franchise. The franchise has advanced significantly since 2012, but as a result, the game is currently plagued by strange bugs and hacked servers. Most hacks and tweaks for the game can be viewed as harmless entertainment, but some are far more explicit.

Stryxo decided to revisit Black Ops 2 on his September 11th Twitch livestream in order to discover what is still in the ten-year-old game. Formerly, COD TV served as a hub for other players to share content, frequently showcasing incredible video and more. The appearance of COD TV in 2022 has significantly changed. While scrolling through the in-game menu, Stryxo said “what do you think COD TV has been up to? How we doing?”

The streamer was confronted by explicit sexual content after a brief period of buffering on the COD TV menu. The streamer appeared to have been hit with an instant shock, so it took him a good few seconds to explain what had happened. Oh my god was all Stryxo could utter as they laughed off the humiliating situation.

Despite the embarrassing error, Stryxo hasn’t specifically addressed it on social media. Although this may change soon, Twitch hasn’t taken any official action on his account.