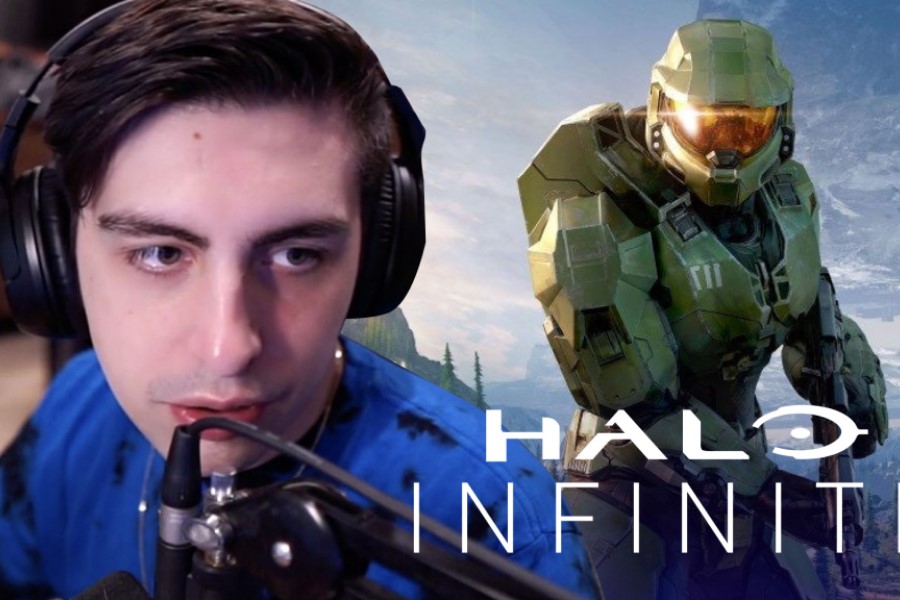 When it comes to Halo Infinite, Twitch star Shroud believes 343 Industries made one significant mistake: relying too heavily on “classic” gameplay from previous games rather than modernizing the renowned franchise.

After months of teasers, trailers, and early leaks, Halo Infinite multiplayer was released 24 days early on Monday, in an Apex Legends-style surprise release. The surprise presentation stoked excitement for the new Halo, setting Xbox and Steam records in the process. Since November 15, players have been flocking into the 343 Industries game, and celebrities such as FormaL and Dr Disrespect have given Infinite their seal of approval. Shroud, on the other hand, was not impressed.

On day one, the Twitch star had multiple concerns with Halo Infinite multiplayer, and now he’s taking aim at 343’s gameplay design choices. In his early Halo Infinite battles, Shroud’s concerns loomed big, as the human aimbot repeatedly hit many headshots against an opponent, only to lose the gunfight nevertheless.

He laughed and inquired on Twitch chat whether headshots had any effect, to which he was quickly informed that they functioned similarly to previous Halo games. He said; “That’s crazy. 10/10 feature.”

The streamer’s focus quickly shifted to Halo Infinite’s overall gameplay. Shroud confessed that he wasn’t shocked that 343 used the nostalgic atmosphere of previous games in the franchise, but that it was still a “big mistake.” He added; “I know it was like this in [the] classic games, but it’s not a good design choice, at all. It’s 2021, man! Nobody wants that anymore. Every shot should matter [in FPS games], not just the very last one. I get that it’s Halo, it’s mindless like Call of Duty, Battlefield 2042. And, I get why people would want [to keep old gameplay designs], but I just think it’s wrong.”

Shroud did add that he’s liked one thing about Halo Infinite so far; the Twitch star was blown away by the game’s graphics and level designs.

Aside than that, the aimbot has been critical of 343 Industries’ release, saying that he won’t play much more multiplayer and will instead wait for the campaign to be released. “I just want to play that, it’s interesting. That and maybe some cool custom maps.” Others have praised the game, like the infamous grump Dr Disrespect, who stated he had “high hopes” for Halo Infinite following its successful launch day.