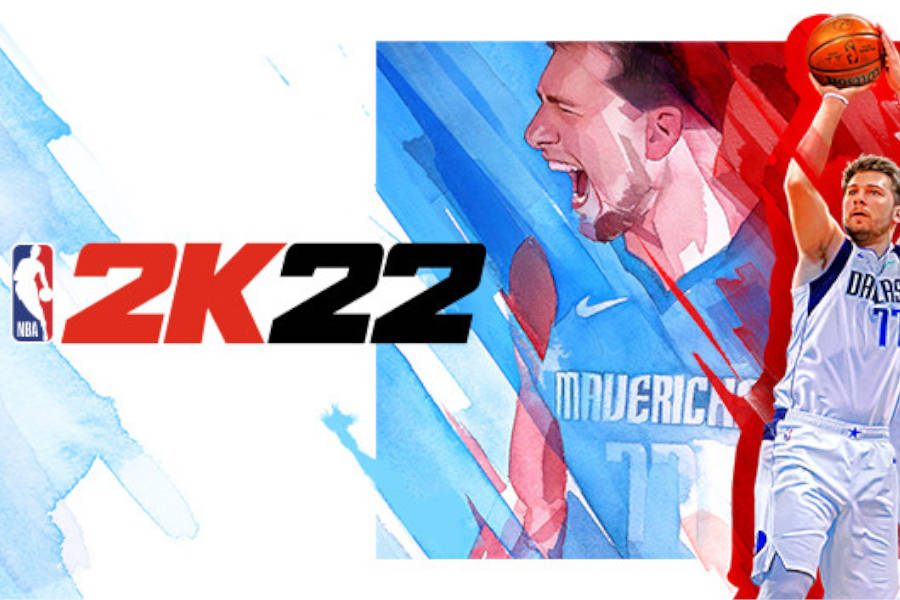 A twitch streamer that goes by the name s0upes was recently so visibly irritated with his AI-controlled NBA 2K22 teammates that he exploded in rage and vowed to never play the game again.

Because of its presentation and generally good gameplay, the NBA 2K series is considered one of the best sports franchises available. Streamer ‘s0upes,’ on the other hand, found his teammates to be lacking in basketball IQ. s0upes finds himself in a one-possession game during a tense overtime battle. With only seconds left to launch a comeback, the player was compelled to foul his opponent in order to regain possession of the ball.

Unfortunately, his efforts continued backfiring, with his AI colleagues never recovering the ball, forcing additional fouls and increasing the gap. He yelled, “Can I please catch a break?! I never get the rebound ever! Ever!”

At the score of 63-60, s0upes assured his viewers that if he lost, he would never play the game again as he stated; “I can’t deal with it. It’s terrible. It’s somehow worse than the other one. I quit.”

There was still a chance to tie the game with a three-point shot, but the AI made a costly error that enraged s0upes. He roasted, “Why did he not set up at the three-point line?! Why would the AI not go to the three?! WHY? Why? Why? Why? Why? The only chance I had was a three-point play and he decided to go for two?!”

Before the game could even finish, the streamer ended the match by closing the game, going to Steam, and deleting the game there and then. He ended his broadcast shortly after, which was probably for the best because he wasn’t very happy.