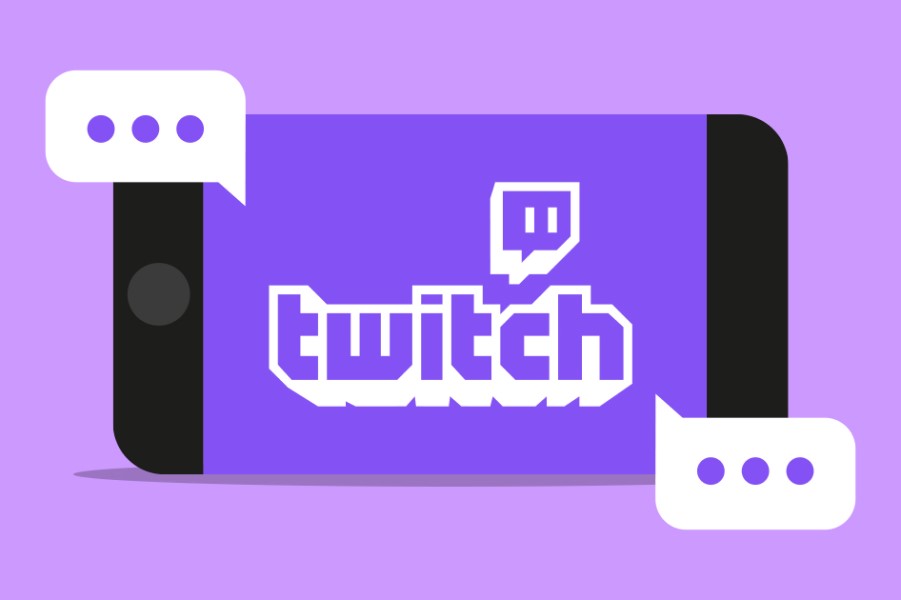 An unpleasant incident occurred when a Twitch streamer was confronted by a music store owner for filming at an outdoor market in Amsterdam.

As the world finally recovers from the worldwide health worries keeping people cooped up inside and unable to travel, IRL streaming has skyrocketed again in popularity in 2022. When most people run with IRL streamers, it’s usually a pleasant experience where the streamer explains what they do and the interested party picks up a few tips about Twitch or other platforms. That wasn’t the case for Twitch streamer Reydempto when a furious business owner lost control in a fit of fury because he was upset that he was being recorded.

Reydempto was viewing a selection of records that was available for purchase when the store owner started enquiring as to why he was filming. The streamer explained; “It’s my job!” The store owner responded negatively, saying he “didn’t care” about Twitch, to the streamer’s explanation.

Reydempto reacted strongly by rhetorically asking, “who cares about your f**king records? F**k this cheap joint. Look at this, Soundgarden for 35 Euros. You’re out of your mind, man.”

The store owner rushed back to intensify the argument as the streamer sought to say his final words and fled the area. He cursed, flipping the bird at the camera; “Livestream, f**k you! F**k you!”

The IRL streamer responded, finally stepping away from the man, “Yeah, right back at you, dude.” Unfortunately for Reydempto, a wheelchair-bound guy started following him while he was away from the business owner and yelled at him for being “ignorant.”

He said; “All I did was take a look at some records, I would have bought some maybe, but that guy was a complete prick. I didn’t do sh*t, man! Stop following me.”

Following the incident, the streamer addressed it on Twitter and revealed that he had never actually been filming the shop owner and only got him on video when he was being pursued. Fortunately, despite their heated argument, neither of them engaged in physical contact. In any case, it’s important for IRL streamers to keep in mind that some people never want to be watched and may act violently if they believe they are.