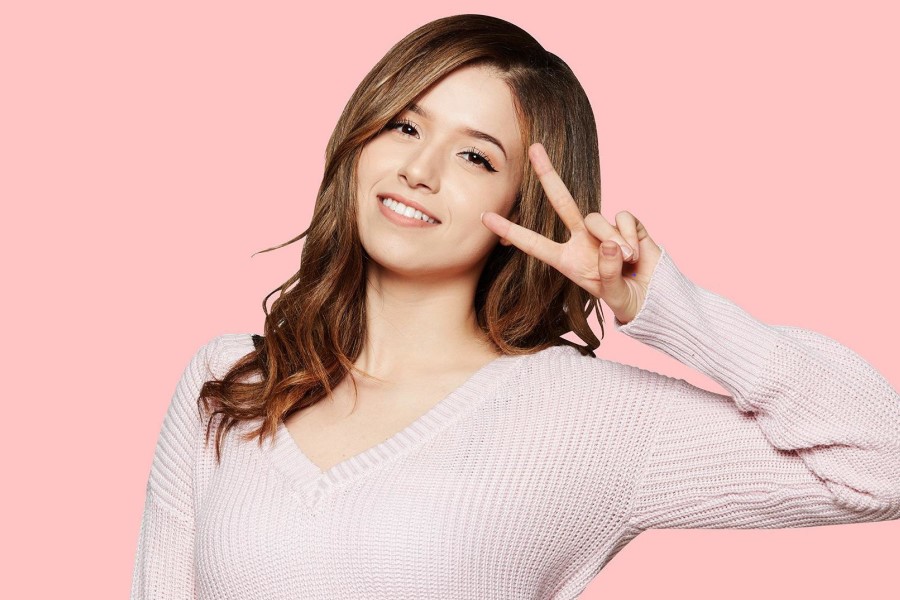 Streamlabs was slammed by Twitch streamer Pokimane for allegedly plagiarizing work from a competitor and utilizing the name OBS Studio, a free and open-source tool, without their desires.

Streamlabs describes itself as “the best free live streaming software,” with tools and features that may aid content creators with anything from stream broadcasting to alerts, donations, overlays, and more. It started out as a web-based service. However, it later evolved into Streamlabs OBS, a free and open-source alternative (SLOBS). This development was largely inspired by OBS Studio, an open-source tool with many of the same capabilities available for free.

Before the updates went live, OBS Studio apparently requested that the Streamlabs team not use their precise name. Furthermore, the co-founder of Lightstream, another browser-based streaming studio, accused them of plagiarizing parts of their website.

CEO and Co-Founder of Lightstream have stated; “Streamlabs should be ashamed. Not satisfied enough to ride OBS’ hard work. Now to copy ours down to the layout and every word on our marketing site and our UX in this product.” He provided a screenshot comparing the two websites side by side, implying that the likeness is uncanny.

OBS Studio replied, expanding on his point stating; “Near the launch of SLOBS, Streamlabs reached out to us about using the OBS name. We kindly asked them not to. They did so anyway and followed up by filing a trademark. We’ve tried to sort this out in private, and they have been uncooperative at every turn… We’re often faced with confused users and even companies who do not understand the difference between the two apps.”

While Streamlabs did nothing illegally, OBS Studio concluded that they “repeatedly disregarded the spirit of open source and giving back.” OBS Studio also pledged to continue offering “free, open software and tools to everybody.”

Pokimane, who works for Streamlabs and has a photo of herself on their website, was made aware of the problem. If they do not recognise and correct the matter, she has threatened to cut connections with them. She said; “Streamlabs better resolve this entire thread of issues or I’ll be asking them to take my face off the platform.”

She threatened to “look to use another donation service” if they didn’t comply, and other streamers agreed.

Lightstream’s charges were met with a response from Streamlabs. They admitted, “We made a mistake. Text on the landing page was placeholder text that went into production by error. This is our fault. We removed the text as soon as we found out.” They also issued an official statement on the topic, stating that they are “taking immediate action” to remove OBS from their name.