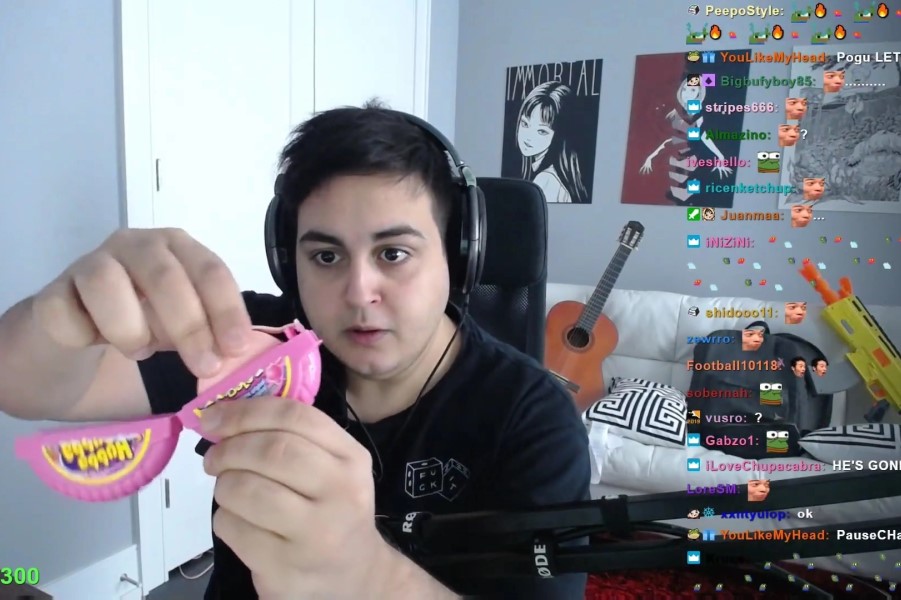 The streamer successfully located and found a safecracker while playing the game. Georgie used the Mortar Strike and Precision Airstrike combo to triumph in the heated struggle against other players. The Twitch content creator saw additional opponents scouting the area as they were collecting loot from the safecracker. Pokelawls has a brilliant concept to entice the players by using proximity chat. To the delight of his fans and followers, he started giggling after comically outplaying his opponents.

Many members of the community have expressed satisfaction with the proximity chat feature included to Call of Duty: Warzone 2.0. A number of livestreaming clips of content creators and players acting in original and entertaining ways with the recently added capability have gone popular.

On November 23rd, during Georgie’s broadcast, something of that type took place. The streamer retreated behind a wall after taking the safecracker treasure after spotting other players nearby. He stated that he was luring the opposition by saying that his controller was unplugged: “Stop! My f***ing controller unplugged!”

His declaration caught the opponents off guard because Pokelawls quickly dispatched them in-game. He heard the sound of another player walking toward the safecracker, and the streamer followed suit. He stated: “Can you bring a new wire for me? My controller unplugged! Yeah, I can’t play! My controller just un-f***ing-plugged!”

After his amazing outplay, Georgie and his Twitch fans started laughing out loud. In multiplayer games, proximity chat allows players to hear what other players are saying when they are nearby them in the game.