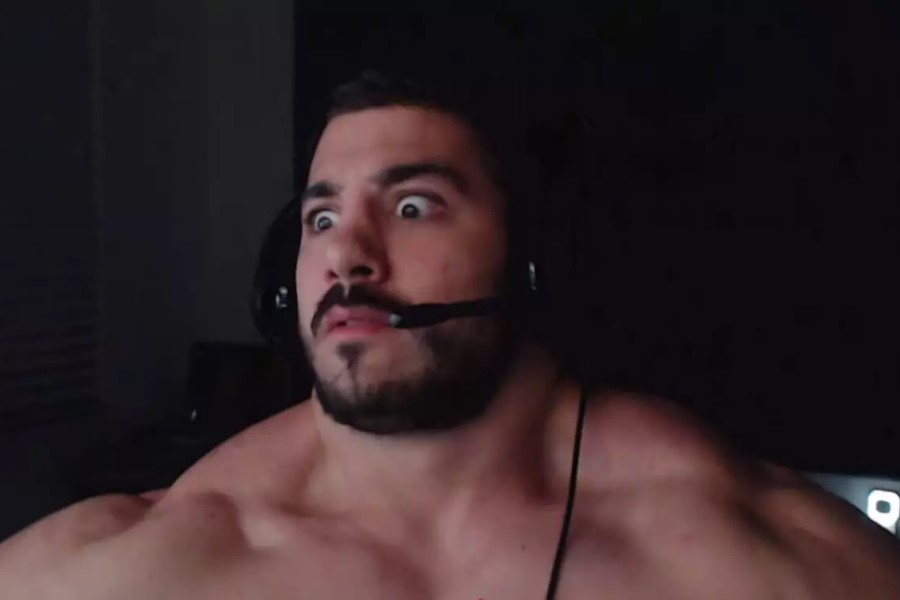 NICKMERCS made the decision to switch from predominantly playing Warzone to Apex Legends earlier in 2022, and while initially some of his followers weren’t pleased with the switch, he is now prospering in the new community. Nick has not only advanced in Ranked, but he has also faced off in the ALGS against some of the top players in the globe. He has, as can be predicted, grown friendly rivalries with several of his rivals, one of which is ImperialHal.

Nick chose to take a shot at the well-liked pro player after knocking him out in a recent Ranked battle with an impressively aggressive swing. Recent Ranked matches saw ImperialHal and NICKMERCS’ team square off, and the two teams got into a brawl.

NICKMERCS, fighting on Storm Point, fired off two amazing shots with the 30-30 Repeater right away before hiding behind a rock. When ImperialHal noticed that his Charge Rifle bullets weren’t connecting, he and his team moved closer to Nick’s location.

Nick pushed them into a gap and then swung his Volt SMG hard, melting Hal’s health bar and taking him out. Hal was dropped and left angry, wondering why Nick was “swinging” on him in that circumstance. Nick made the decision to make fun of the TSM pro after Hal’s squad had been eliminated by questioning, “Hal again? You guys suck man.”

Hal and Nick are obviously just making jokes and Nick is obviously not being serious, but it provides for some interesting stream stuff. Every time these two players compete against one another, there is flame, and there will undoubtedly be more when they cross paths again.