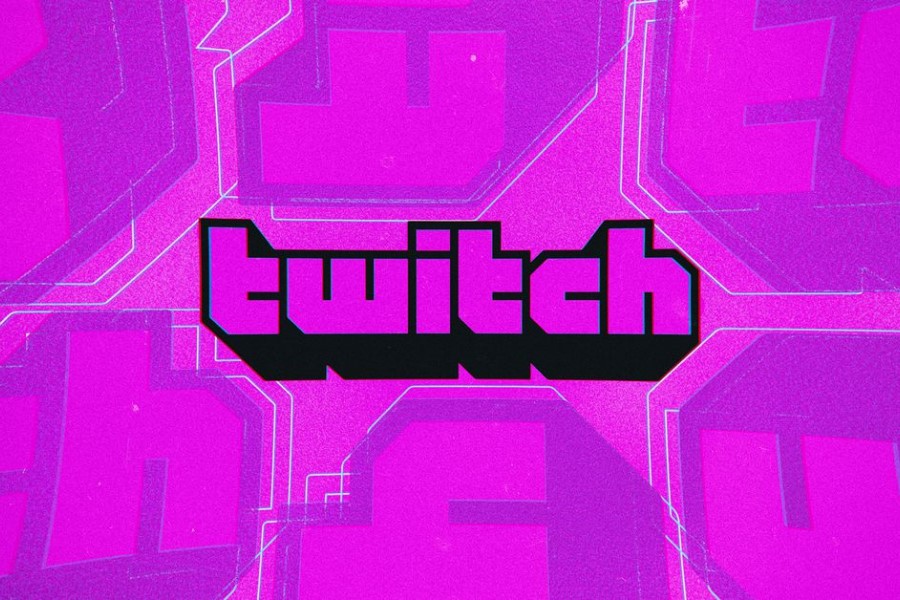 A livestreaming Twitch user by the name of MattDamnit allegedly shot an intruder.

On October 23rd, a barely 700-follower streamer was observed stepping away from his camera to investigate a strange noise in the background. Four unmistakable thudding noises that seemed to be gunshots were heard a short while later. About ten minutes into the video, this occurred. The creator did not reappear in front of the camera after the racket until the very last few seconds of the stream. Over an hour and a half into it, the transmission came to an abrupt halt.

At the time of the event, MattDamnit was seen playing the well-known MOBA game League of Legends. As previously said, he was observed abruptly rising from his chair to keep an eye on a strange disturbance coming from another area in his home. He was overheard saying: “Get the f**k out of here.”

Due to the camera being positioned at a wall, viewers were unable to see any active activity, but they could hear many noises in the background. After the streamer had been up from his chair for a few minutes, some audible thudding sounds could be heard. The noise sounded uncannily reminiscent of a gunshot (most probably a pistol).

After the initial gunfire, sirens and/or alarms could also be heard. It’s unclear whether the police showed up after the alleged incident. The content producer briefly reappeared before turning off his feed. He seems to be in good shape and safe.

Later, he updated his Twitter followers on the situation. (Tweet protected) He wrote: “Man the devil really do be coming for you when things start going great. F**K EM tho”

Since the tweet, MattDamnit has not provided any more updates. The intruder’s name and current whereabouts are unknown.